The Championship and League 1 Awards took place last night, so here’s a round up of who won what…

O’Brien beat teammates Jon Wilkin and Andy Ackers to the award. He’s featured in all but one of the Wolfpack’s 27 games this year, racking up a quarter of their total points.

Ford capped off a successful year with the Knights by picking up ‘Coach of the Year’ ahead of Toronto’s Brian McDermott and Sheffield’s Mark Aston. Ford led his side to a surprise third-place finish despite only being promoted from League 1 at the start of the season. 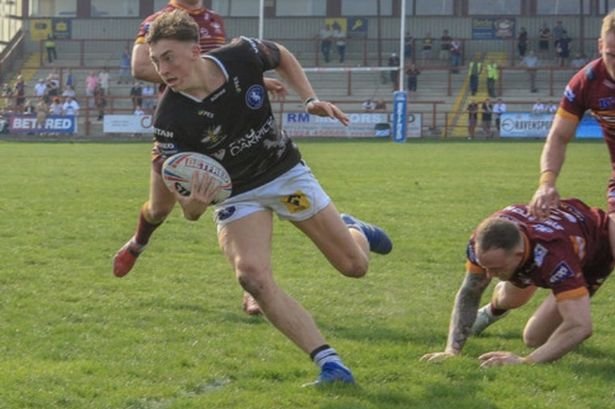 The Warrington-bound outside back has been one of the finds of the season. Signed from amateur club Rochdale Mayfield, the 21-year-old scored 30 tries in 25 games this season, and subsequently beat off competition from Widnes’ Keanan Brand and Leigh’s Joe Cator for this award.

The Knights were rewarded for their efforts in 2019, where they finished in third place in their first season back in the Championship.

The Papua New Guinea international has become a cult hero in Cumbria, leading ‘Haven to the League 1 title this season. Other nominees were his teammate Marc Shackley, Oldham back rower Danny Langtree and Newcastle halfback Nick Newman. 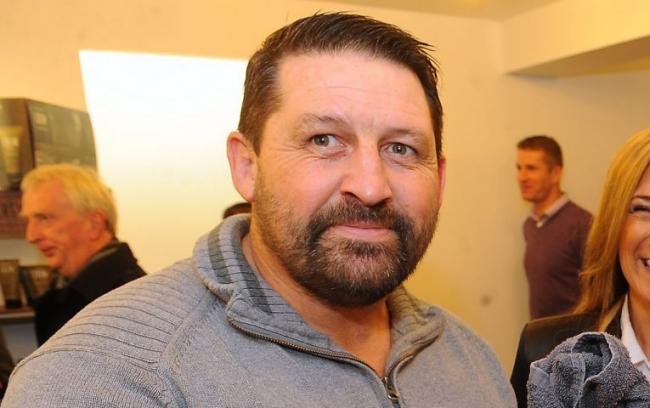 Few people gave Whitehaven a chance of earning promotion this year, but Gary Charlton wasn’t one of them. He led the club to win 15 of their 20 games and will hope to push on in the Championship in 2020. He beat Oldham’s Scott Naylor and North Wales’ Anthony Murray to this award.

A successful awards night for Whitehaven was topped off by teenage winger Andrew Bulman – who scored 17 tries this season – winning Young Player of the Year. He was one of five candidates for the award, with the others being Caine Barnes (Workington), Callum Hazzard (North Wales), Jacob Jones (Coventry) and Alex Clegg (Newcastle)

Club of the Year – Keighley Cougars

It’s been a rough ride for the Cougars in 2019, after they almost went bust before the season even started. However, a superb effort from everyone at the club saw them secure survival.

Foundation of the Year – Newcastle Thunder 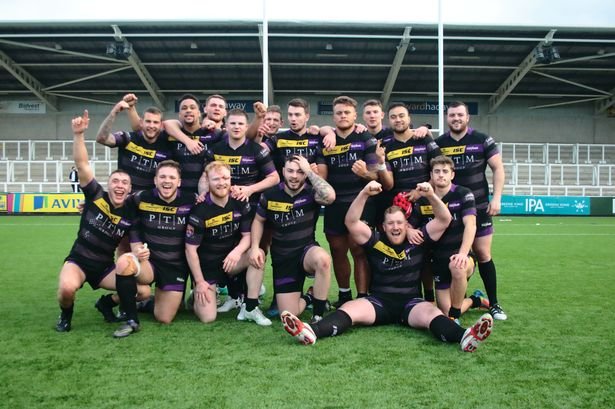 Newcastle were rewarded for their outstanding work in the community and for their efforts in growing the sport in the north-east. Also nominated were Leigh, Halifax and York.