Two teams who came into 2022 with title ambitions battle in France tonight.

The Wolves have struggled to live up to expectations in 2022 and have had two weeks for a brutal defeat against Wigan to stew in their minds and things get no easier with a trip to Catalans.

The Dragons haven’t quite been at their best this season but are still very much in the conversation at the top and a win here would help cement that. 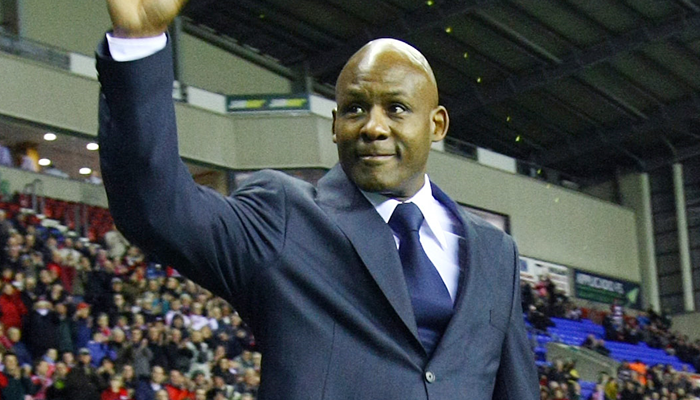 Catalans Dragons
The Dragons are boosted by the return of Sam Tomkins and Joe Chan just at the right time following Josh Drinkwater’s absence. Tomkins’ return will lessen the loss of Drinkwater as he returns to fullback allowing Arthur Mourgue to play at seven unless Steve McNamara would prefer Tyrone May there instead using Mourgue as impact off the bench. Chan meanwhile will likely come into the backrow.

Warrington Wolves
The Wolves are still missing key players in the shape of Jack Hughes and Gareth Widdop but do welcome back one star man in Stefan Ratchford. The versatile fullback could come into the starting 13 in place of Riley Dean in the halves with Josh Thewlis remaining at fullback in the only clear change Daryl Powell could make. That said, after a 40-22 loss to Wigan he may want to shuffle his pack more.