Catalans Dragons have revealed their kits for the 2023 season.

As is customary with the Dragons, they have released a white home and red away strips.

Produced by Macron, the Perpignan-based side will go with a V design on their home shirt again in a not to dissimilar design to their 2022 home number.

Having veered away from their tradition red away shirt last season in favour of a yellow top with red stripes, the Dragons are back to all red in 2023.

Their away jersey is a flashy design with the red complimented by gold trim in a style that is sure to be popular among the Catalans supporters.

The Dragons will be looking to have an improved year next time out having again made the playoffs in 2022, but they failed to get past the first hurdle after a home defeat to Leeds Rhinos.

Though still not a bad season on the face of it, it was a fall from their achievements of 2021 as they won the League Leaders’ Shield and were only just edged out in the Super League Grand Final by St Helens.

There is also expected to be a mini overhaul of players, with Steve McNamara set to freshen up his squad having already secured some excellent signings for 2023.

Among them are Tom Johnstone, Manu Ma’u and Siosiua Taukieaho, with more new players expected to be added following the conclusion of the Rugby League World Cup. 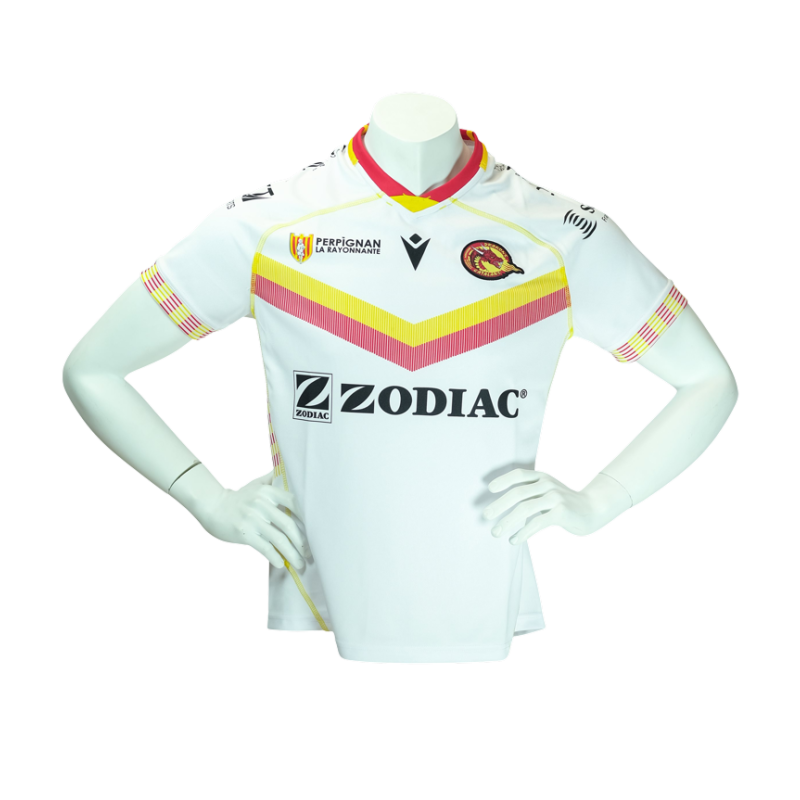 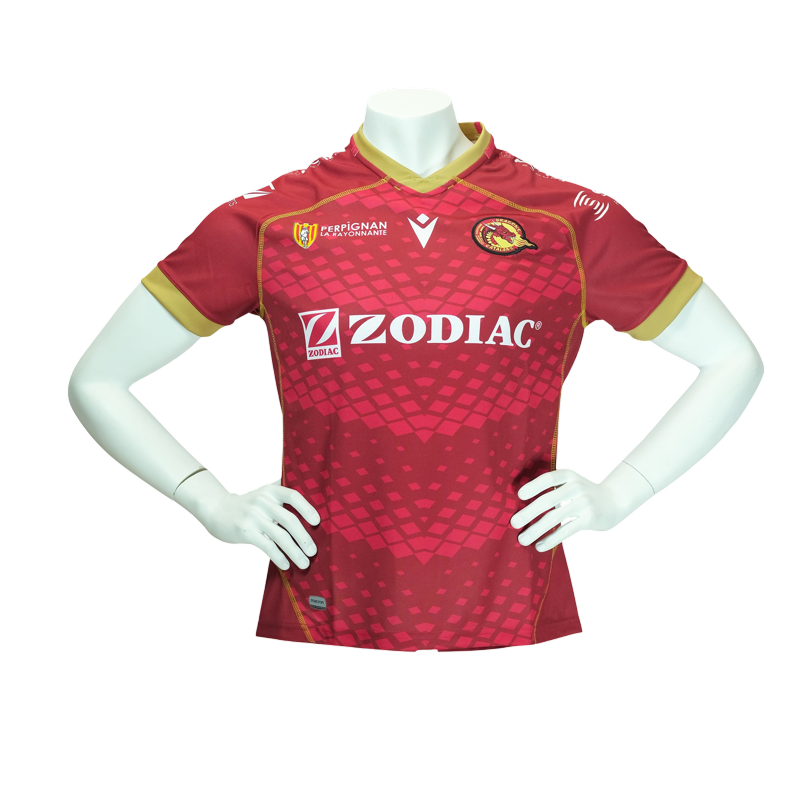