In recent days, Castleford have made a series of exciting announcements as they prepare for the 2022 season and life under Lee Radford.

Today they’ve continued that with the announcement that Brad Graham will be remaining at the Jungle for another year having signed a one-year contract extension to keep him at the club until the end of 2022.

The England youth international is a product of the Tigers academy and made his Super League debut last season. The 20-year-old chipped in this campaign with a couple of appearances poaching his first Super League try against Huddersfield in the absence of a few senior players.

Clearly elated by the move, Graham told the Tigers’ website: “I’m very happy, I’ve been here since I was 14 and I’m really happy. Obviously, with a new coach coming in and being given a year’s contract to see what I can do under a new staff with the team, I’m hoping to really kick on and develop my game under Lee. 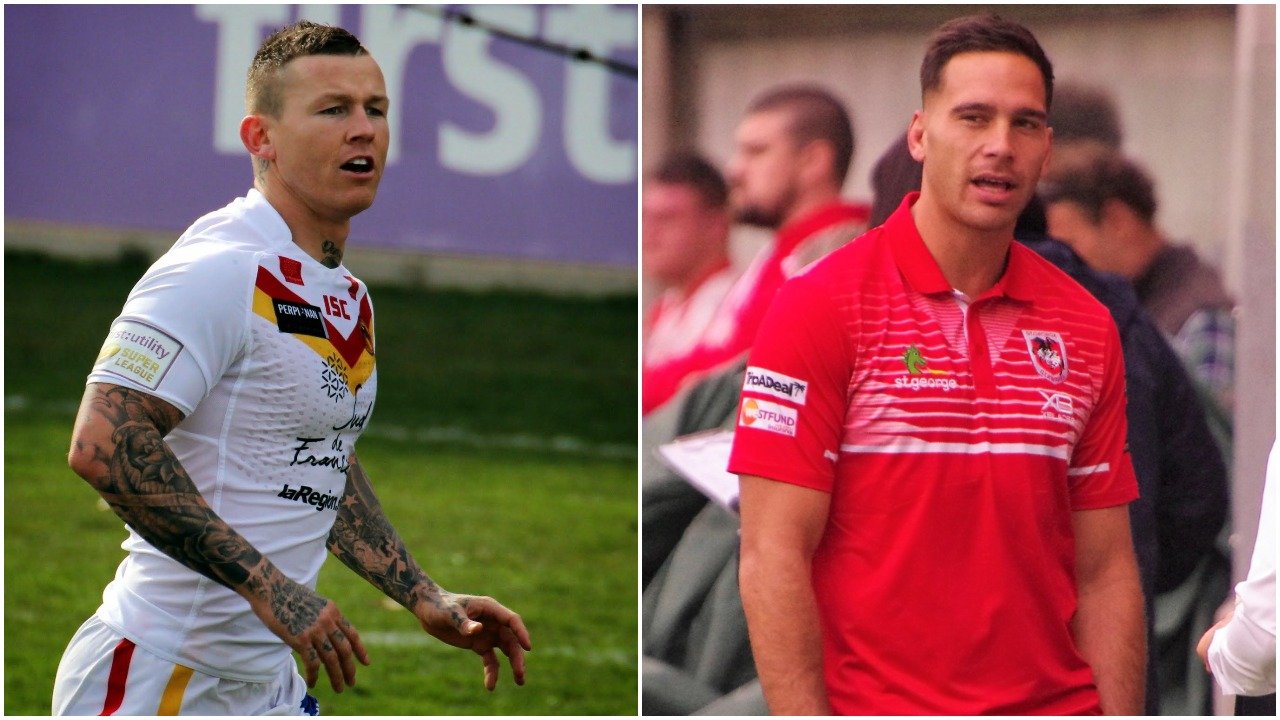 “I’m from five minutes down the road in Wakefield, since signing at Cas it’s been my second home really and I’ve done all my teenage years here. I’m pleased I get to do another year and go around again.”

As Lee Radford moulds the Tigers’ team to fit his own ideals, he noted that Graham’s adaptability is a key reason he wants him at the club next season: “Brad’s adaptable as has been shown by playing centre or back row for Academy, and winger in the First Team.

“I like what I saw of Brad in the back row when he’s played there, he ticks all the boxes from an athleticism perspective, he’s aggressive, and for a back-rower, he’s got great pace as well.

“A great kid and another one I’m looking forward to coaching.”