This Saturday will see the 2017 Grand Final bring the curtain down on Super League XXII when league leaders Castleford Tigers face off against West Yorkshire rivals Leeds Rhinos.

The Tigers have been far and away the best team of 2017. Losing just 3 games in the regular season and a further 2 in the Super 8s, they have boasted the most prolific attack and the second tightest defence over the 30 fixtures played.

Their remarkable season was highlighted by having 6 players in the Super League Dream Team and with the likes of Adam Milner and Paul McShane being overlooked, Cas fans may still argue it should’ve been more.

Now, they look to cap a historic season which saw them collect the League Leaders’ Shield for the first time in the club’s history, by becoming only the fifth team to pick up the Super League trophy.

Just when everything was going so well for Castleford, they were dealt a shocking blow when star full-back Zak Hardaker was not named in their 19 man squad yesterday due to a breach of club rules. Castleford have made no further comment. 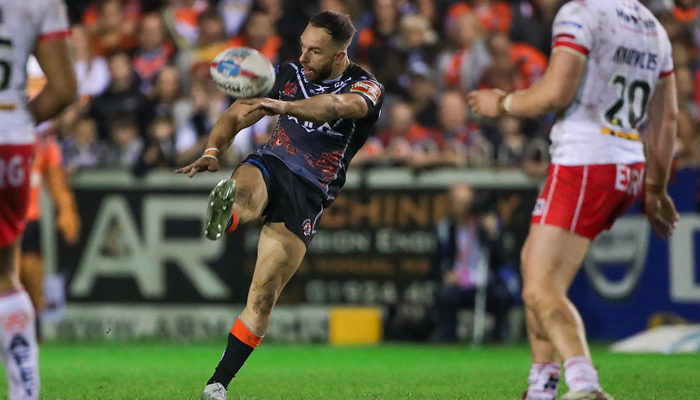 Whilst Castleford have had stars all over the field this season, most would agree that their England international half-back Luke Gale has been the most influential.

Gale, who was this week named the 2017 Steve Prescott MBE Man of Steel, has chipped in with 13 tries and has converted 129 goals but it’s his ability to set up opportunities for his teammates, particularly his free-scoring outside backs, that really make him a threat to the opposition.

Furthermore, Gale has proved he is the man for the big occasion after his heroic golden point drop goal saw Castleford edge out Saints in last week’s semi-final to book their place at Old Trafford. 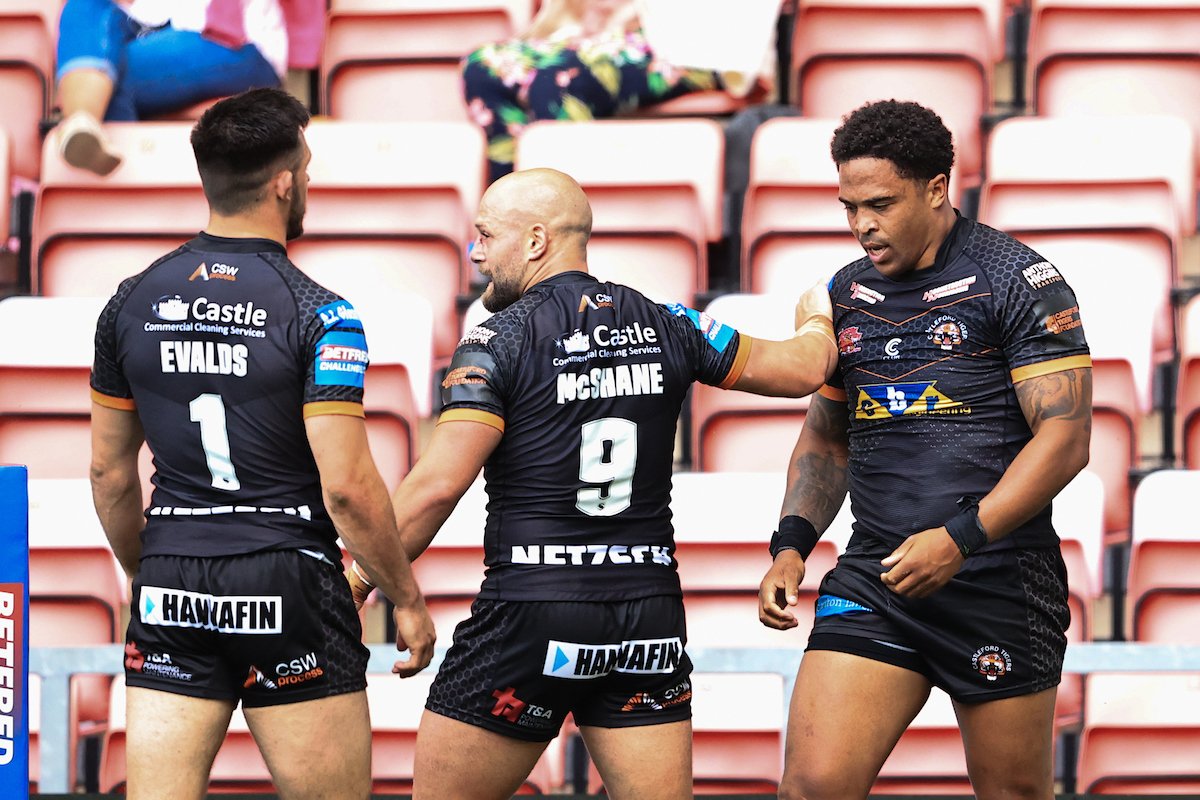 Leeds have bounced straight back from last year’s disastrous season with a strong showing this time around. Only Saturday’s opponents finished above the Rhinos this season in a year which also saw them also make it to the semi-finals of the Challenge Cup.

Whilst most factors seem to be favouring Castleford, no club has won more Super League titles than the Leeds Rhinos. Super League’s most successful side will be looking to claim their 8th grand final win in the last 14 seasons on Saturday night, while their opposition makes their first appearance on the grand stage.

Whilst experience is on their side, Leeds also have the added motivation of sending out club greats Rob Burrow and Danny McGuire with another Super League winners ring. Both players have been key members of what has been a golden era for the club but will put on the blue and amber for one last time this Saturday, with Leeds looking to send the pair out on the highest of highs. 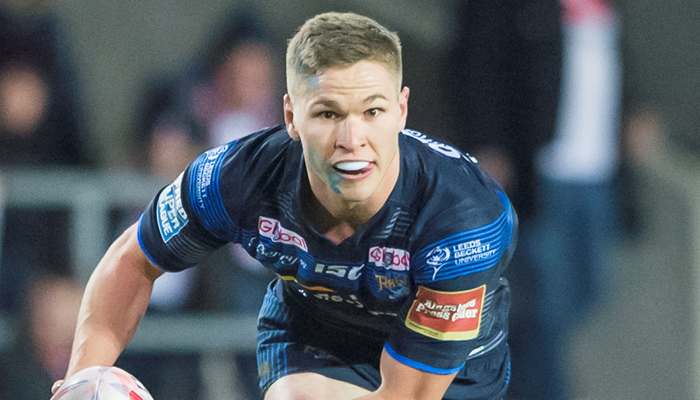 Whilst Castleford’s stellar season saw their players dominate the Dream Team selection, only Leeds’ Matt Parcell made the cut for the Rhinos.

In his first season in Super league, the 24-year-old Australian has been a revelation at Headingley. The hooker tops the Rhinos’ try-scoring charts with an impressive 17 for the season but similarly to Luke Gale, it’s the opportunities Parcell presents his teammates to play off the back of him that makes him such a threat.

If the Leeds pack can get on top of Castleford’s big men in the proverbial arm wrestle, expect Matt Parcell to have a big influence on the game.

It will be intriguing to see who comes out on top this Saturday – classy Cas or the experienced Rhinos.

Castleford have been head and shoulders above the rest of the league this year, including the Rhinos, who they have won all 4 meetings with in 2017; one of which resulted in a 66-10 drubbing back in round 3.

Whilst to some fans this may make Saturday’s Grand Final seem like a foregone conclusion, Leeds fans will be quick to point out the lack of Grand Final experience in the Castleford ranks. The Tigers will be making their first appearance at Old Trafford and the exemption of Zak Hardaker means only two of the 19-man squad have played in a Grand Final before. Club captain Michael Shenton was on the losing side for St Helens in 2011 whilst Joel Monaghan has lost two finals with Warrington.

It’s a stark contrast to the Leeds team whose captain will be looking to claim an 8th Grand Final winners ring. And it’s not just McGuire who has tasted old Trafford success, Leeds fielded 12 Grand Final winners in last week’s semi-final 17 against Hull.

Ultimately, Castleford deserve to be crowned this year’s champions. Unfortunately for them, that means absolutely nothing in our sport. Whether or not they can end their 91-year wait for a top tier league win comes down to who performs best on the night, under the lights at the Theatre of Dreams. Worryingly for Cas, they’re up against the Grand Final kings who seemingly always save their best rugby for the biggest stage.

So who comes out on top? The form side that have blitzed the league this year and look destined to pick up their first league title in their history, or the big city rivals who have claimed the trophy more than any other team, that thrives under the Old Trafford lights.