Castleford Tigers look to have brought another two players through the doors at the Jungle.

Though unlikely to be first-teamers in 2022, halfback George Collins has signed from Huddersfield Giants and Ryan Morley from Hull FC.

Collins is highly-rated, but has been let go by the Giants due to a conglomerate of halfbacks currently in front of him whilst Morley is also a playmaker.

Both have made reference to their new side on social media pages Instagram with even Suaia Matagi and Mahe Fonua making an appearance on Collins’ profile. 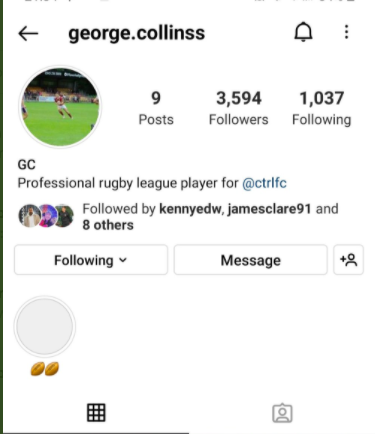 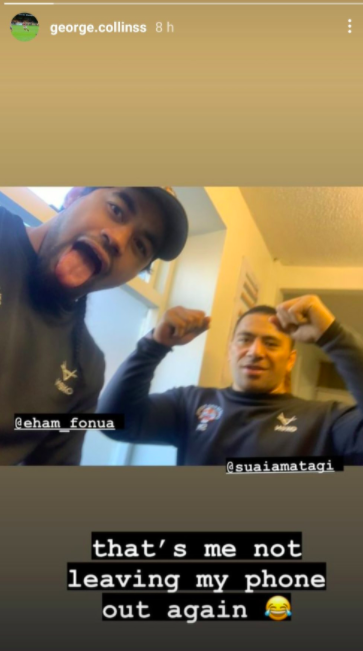 19-year-old Morley, meanwhile, has the tag of ‘Mend A Hose Jungle’ with a caption that said “Missing the rugby pre season, new start new beginnings” and a tiger emoji alongside a black and orange circle emojis. 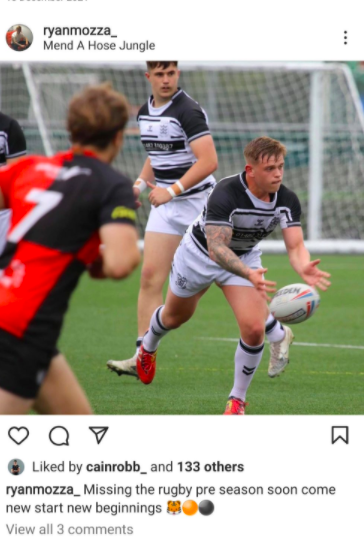 It appears as though new head coach Lee Radford is building for the reserves as well as his first-team with a great emphasis on youth coming through the door at the Jungle.

Alongside the youngsters coming through, Radford has recruited some experienced heads with the likes of Kenny Edwards, Bureta Faraimo, Joe Westerman and Jake Mamo arriving.

Castleford kick off their pre-season campaign away at York City Knights on Sunday with a number of new players set to possibly feature.