It’s exciting times for the Castleford Tigers going into 2023.

After only just missing out on the play-offs in 2022, the Tigers have made a number of high profile signings.

The club have signed the likes of Warrington Wolves star Gareth Widdop and Wakefield Trinity and former Hull FC man Jacob Miller to play in the halves alongside one another.

They have also signed Hull KR prop Albert Vete for the 2023 campaign.

The club have also revealed some striking new jerseys for the 2023 Super League season.

Their home kit is a superb black and orange ensemble whilst the away shirt is a really predominately white jersey in a really smart look.

But, as they promised last night, they have reignited their traditional orange vs amber debate with the release of a third kit this morning.

They have released one of the best shirts of 2023.

It is a remastering of the 1986 Challenge Cup Final shirt with a smart amber base with black stripes and black shorts.

It is also reminiscent of their 2011 shirt when they reached the Challenge Cup semi-finals.

It is one of the best shirts we have seen going into 2023.

It will likely spark further debate between Tigers fans over whether they prefer the orange home kit of this amber jersey. 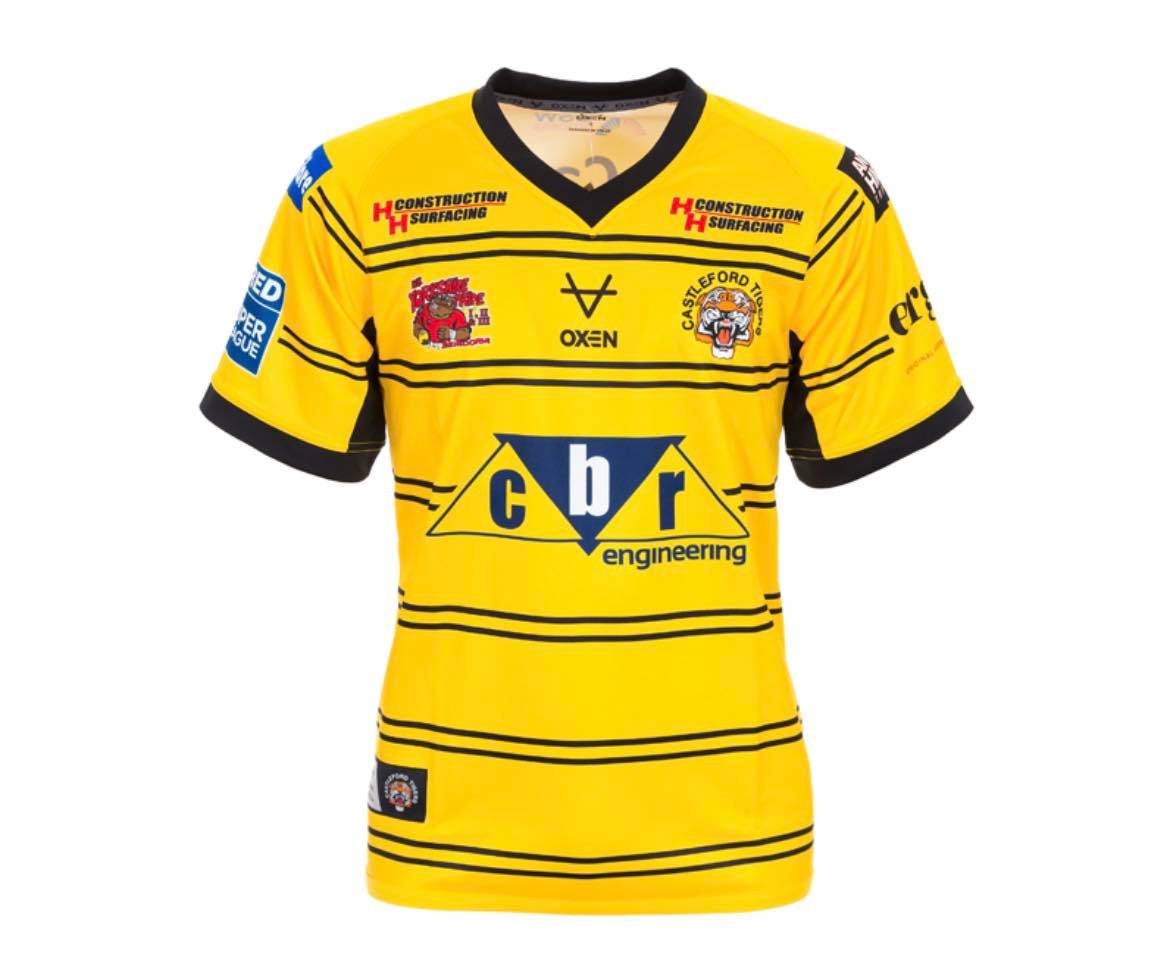 The Tigers & @oxensportsuk are delighted to unveil our 2023 Third Kit, inspired by the iconic 1986 Challenge Cup winning strip 💛🏆