In this day and age, for a sports company – and more specifically, a rugby league one – to announce a profit following such a disrupted few seasons is rather incredible.

But, that’s just what the Castleford Tigers have done; according to Companies House, the Tigers recorded a gross profit of £475,428 for the end of the rugby season at November 30.

Whilst Castleford may be the butt of stadium jokes, there can be no denying that the club is obviously superbly well run – a major turnaround for a side that had to sell Daryl Clark in 2014 for the following season in order to stay afloat.

Though other Super League owners have announced dire financial predicaments in the wake of the COVID-19 pandemic and the subsequent disruption, Castleford look to have their head well above water.

And, heading into a brand new era under new boss Lee Radford with a host of vibrant and exciting signings, the Tigers faithful have every reason to be hopeful as the 2022 Super League season approaches.

No one can underestimate the task in front of Radford in taking over from someone who was at the helm for eight-and-a-half seasons, but he is a two-time Challenge Cup winner. 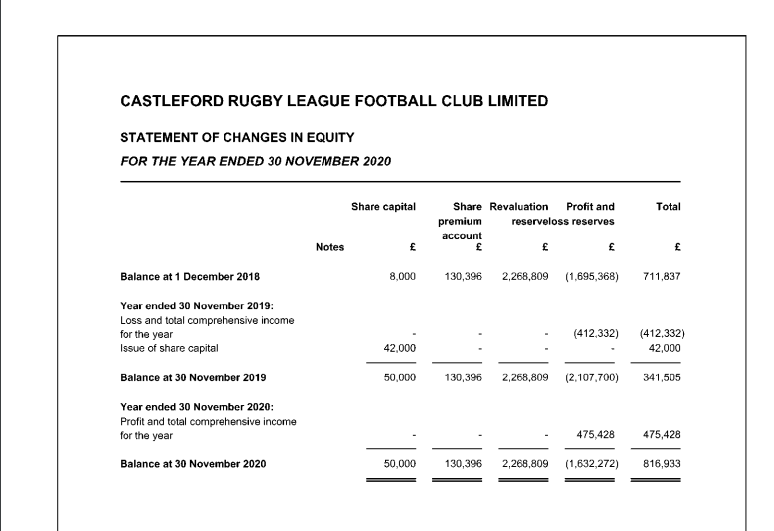 Reckon they’ll use some of that money to put fresh toilets in the blokes and women’s. About time. Sick of home games having to hold me breathe when I go to the toilet.