He’s been at Hull FC since 2016, but Carlos Tuimavave has no plans to leave.

Tuimavave signed a four-year deal in April and says he wants to finish his career on Humberside.

“Most definitely, I’m happy at the club, my family is happy living in Hull and my kids are settled here,” Tuimavave said.

“I love the club and if I can play out the rest of my career here that would be amazing.

“Before I came to Hull, I had only played a handful of NRL games so I’ve probably played the majority of my career here and that’s where I’ve played my best footy.”

Tuimavave was involved in a key moment in Hull’s victory over Leeds when the centre held up Tom Briscoe as he looked destined to score.

“It happened quite fast, he just kind of rolled for some reason and I was able to get on top of him and hold the ball up.

“It was quite lucky, but stopping that try probably helped us win the game.

The Samoan international has hailed head coach Brett Hodgson’s impact as he looks towards Friday’s fixture against St Helens.

“He’s got everyone working hard – it’s those one percenters, filling the hole in defence and turning up for one another.

“I think Hodgson has got us as a tight knit group and the vibe is good around training and it shows on the field.

“Saints are always setting the standard throughout the comp, they’ve been the best team for the past two years.

“We’re going to go there and keep playing how we’re playing and it’ll be a good gauge as to where we are, but we’re confident with whoever we play.

“They’re the team to beat and tough to break down, so we will have our hands full this week, but we’ll try and expose them on Friday night.” 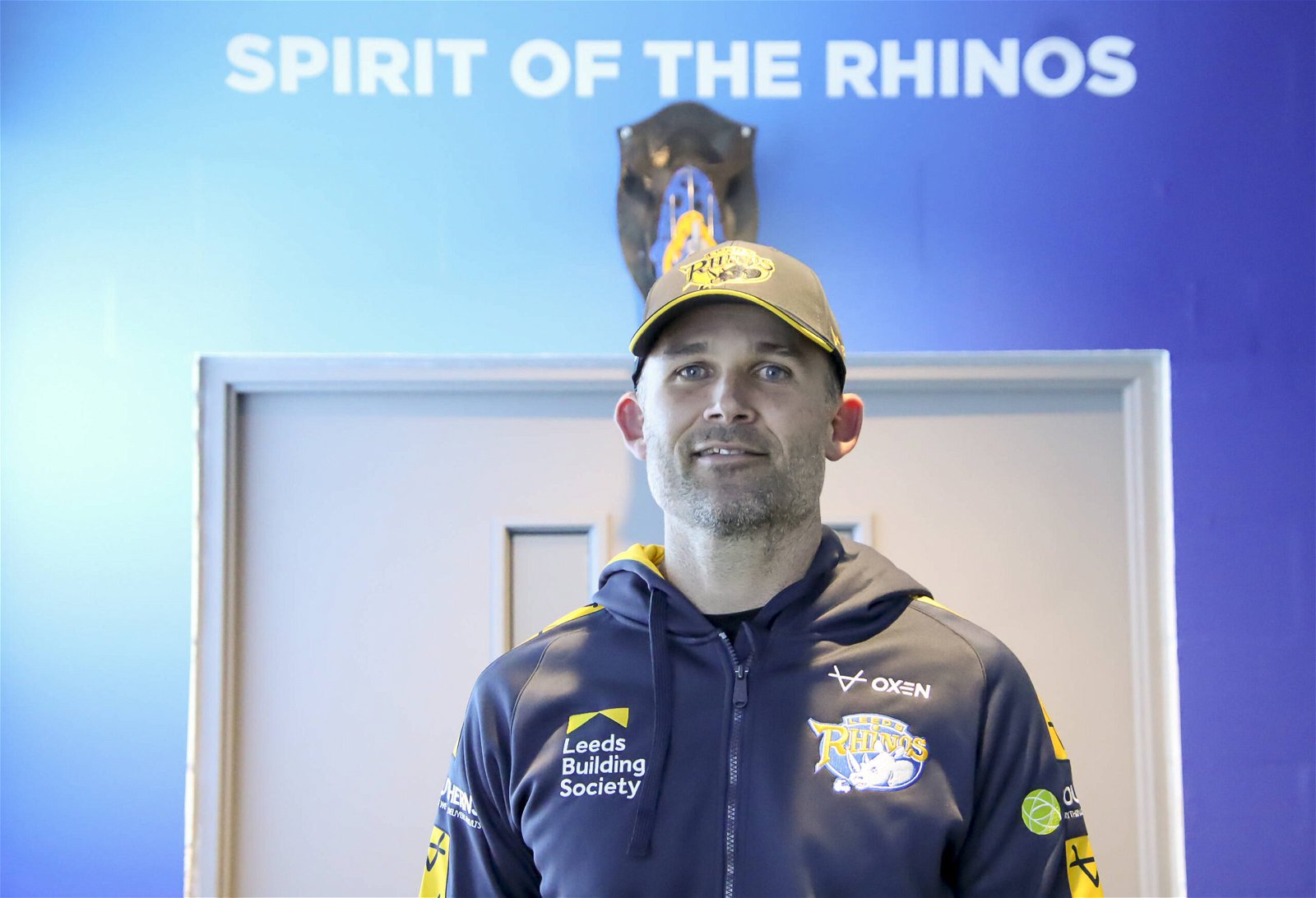 It’s East Yorkshire, no such place as Humberside now