Newcastle Knights have had a lot of interest in the stars of Super League this year.

The Knights, who are looking at something of a rebuild, were the NRL club striving to tempt Wigan flyer Bevan French back to the NRL.

Their offer was beaten out by a bumper two-year deal from the Warriors with an additional two years as an option.

Nonetheless, the Knights have been chasing two of England’s brightest young stars in the shape of Will Pryce of the Huddersfield Giants who has recently starred for the England Knights as well as Wigan’s gangly and powerful offloading machine Kai Pearce-Paul.

Pearce-Paul can play both centre and second-row and has been included as a surprise selection in Shaun Wane’s England squad for the World Cup.

Both are expected to sign for the Knights ahead of 2024 and another source has confirmed one of their moves over the weekend.

This comes in the shape of Canterbury Bulldogs chief Phil Gould.

The outspoken NRL pundit who has been in charge of the Bulldogs’ own rebuild in recent times responded to a fan suggesting that the Bulldogs should make a move for the powerful Pearce-Paul.

However, despite admitting he knows “his football well,” Gould confirmed that the athletic backrow had signed for Newcastle in the NRL.

I know his football well He has signed with Newcastle here in the NRL. https://t.co/UphHka6Z9p

It does suggest that the Knights may not have been the only NRL club to have an interest in the backrow and also implies that many are excited to see what he does in the competition.

That said, there has been no confirmation that either he of Pryce will join the Knights in 2024 perhaps because the club has been working to sign them both early in 2023.

However, that now seems unlikely.

Despite seemingly having an interest in Pearce-Paul, Gould stirred up a fuss over the weekend with a damning prediction for England in the World Cup which you can read about here. 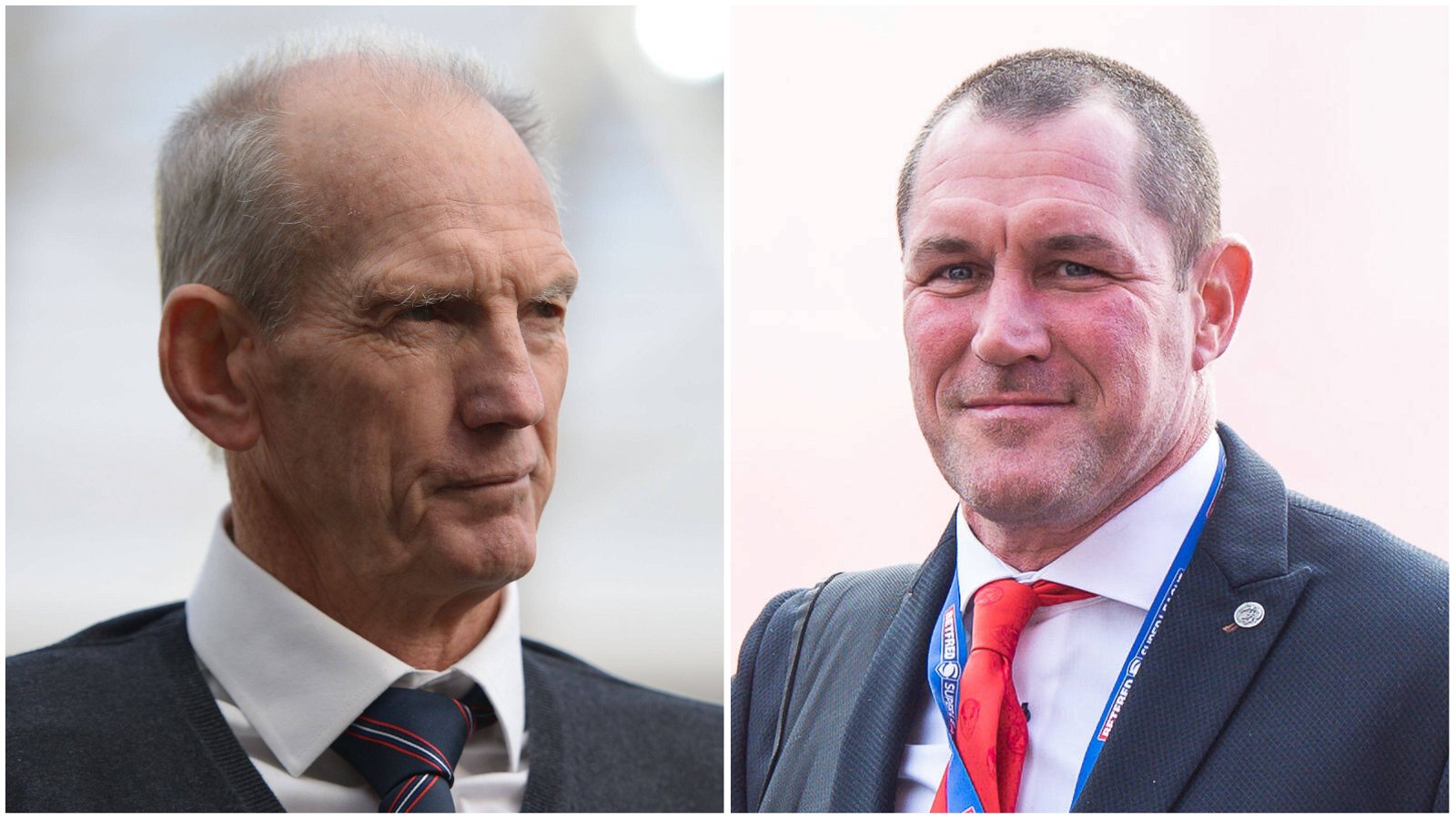 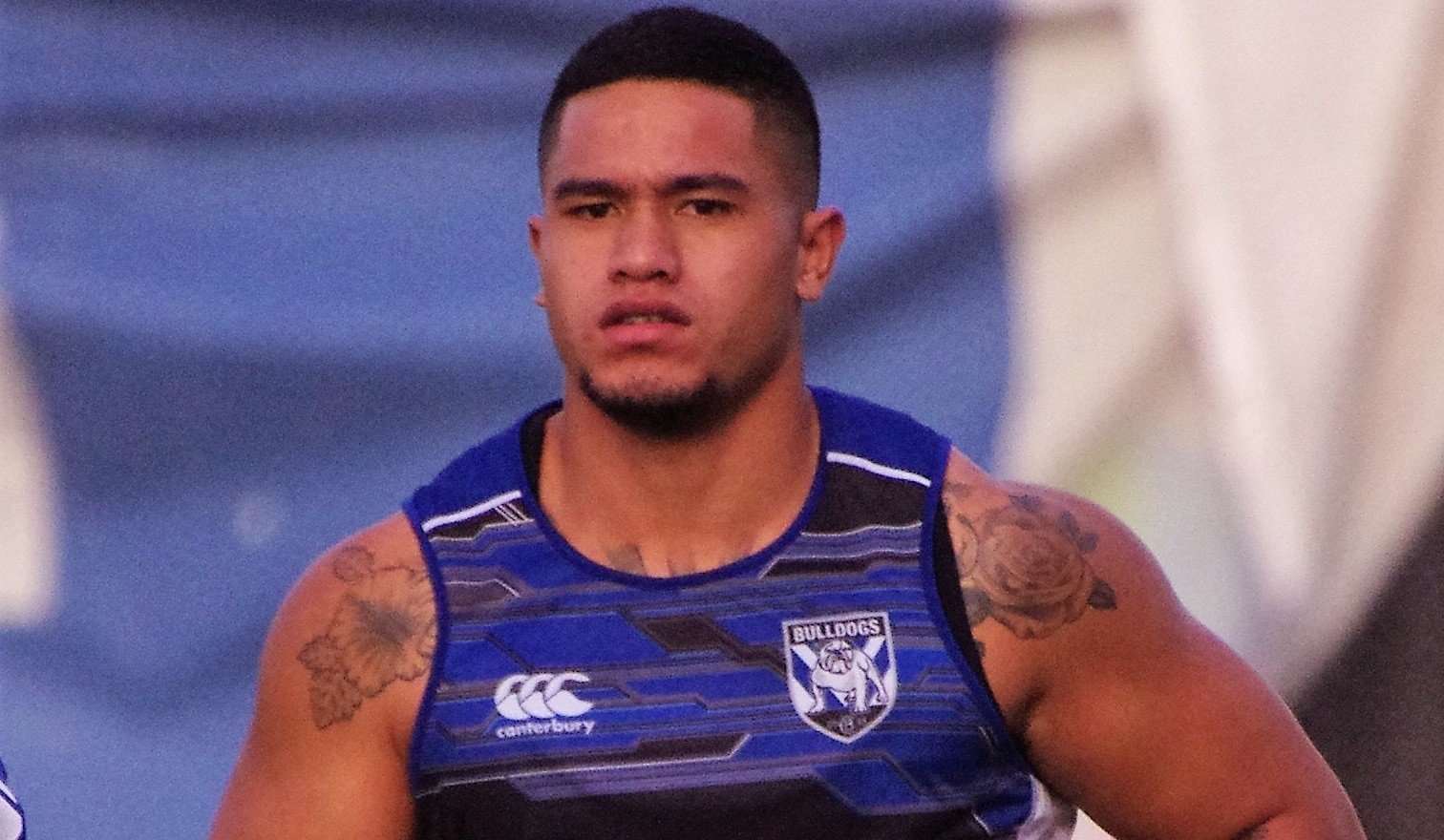