Following the latest round of Betfred Super League fixtures, the following sanctions have been issued.

If Sao is found guilty, the Hull man could sit out the next five games, whilst the rest of those listed above are set to miss just this weekend’s round of fixtures.

However, after contacting the RFL, Serious About Rugby League can reveal that Castleford are set to appeal Jake Mamo’s ban, with Wakefield also deciding to do the same with Kelepi Tanginoa’s ban.

If both appeals are successful, Mamo will be free to play the Tigers’ home fixture against local rivals Wakefield on Friday night, likewise with Tanginoa.

Meanwhile, Hull FC, Huddersfield Giants and Hull KR have decided not to appeal the respective bans given to Connor Wynne, Leroy Cudjoe and Krbin Sims.

Amongst those cited was Catalans man Tomkins for one of the most bizarre reasons.

Somehow, Tomkins has been cited for checking if a touch judge is ok.

Sao, however, if found guilty at a tribunal tonight, could face a five-match ban. 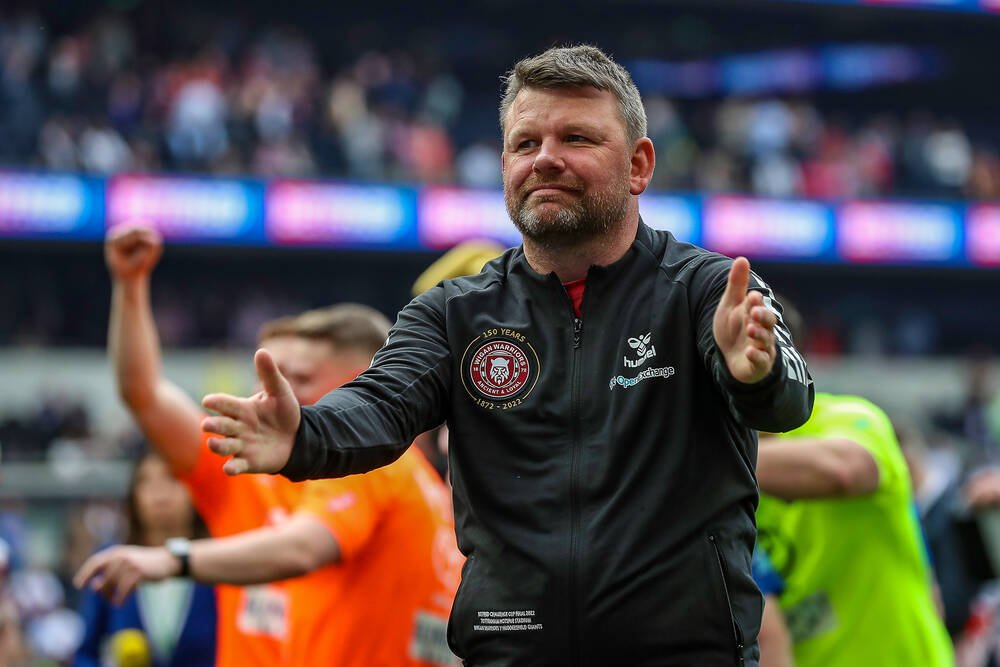 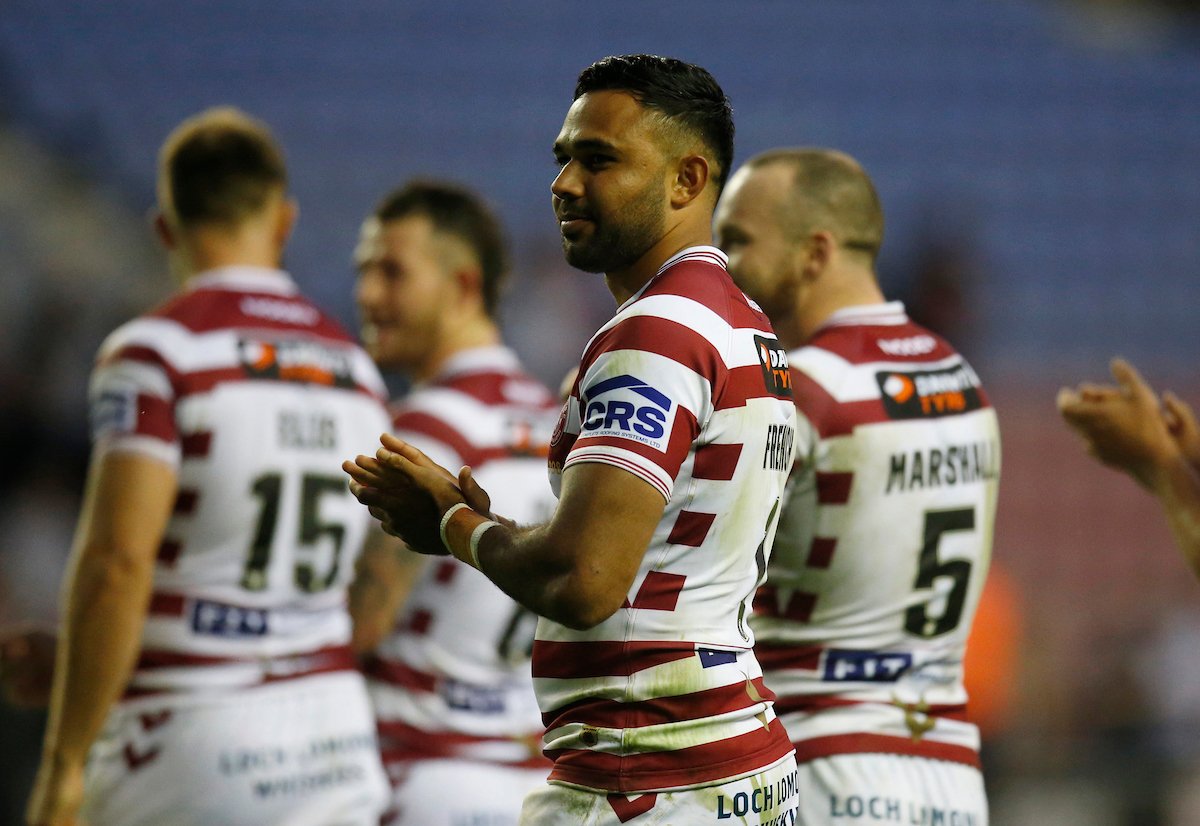 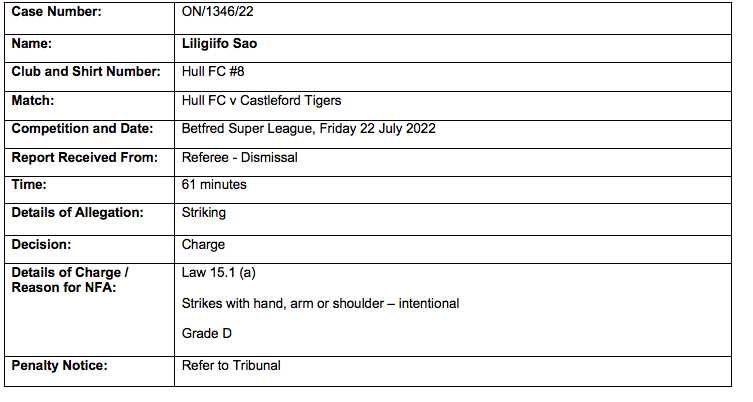 There was some thinking that Brad Fash would also be given a ban for an alleged crocodile roll on Castleford’s Joe Westerman.

The Tigers’ loose forward was eventually forced from the field after limping off, but came back on in the latter stages of the fiery fixture.

Fash, however, was cited but not charged because the MRP stated: “Player tackles opponent low and rolls with the tackle. Player does not apply undue pressure to opponent’s leg.”