Some teams can’t buy a win whereas others just can’t seem to stop and they owe it all to the heroics of their players and coaches respectively.

Round two delivered plenty more pulsating action, but only another 14 could be selected!

Two wins from two from the competition’s current surprise package Salford Red Devils, under the management of Ian Watson.

This week saw Watson’s side burst London’s bubble with a comfortable 24-0 drubbing at the AJ Bell stadium, arguably the most surprising result of the weekend.

All the more credit to Watson for engineering this start and perhaps another season where not only Salford survive but perhaps challenge the big guns once more!

One who just can’t seem to get a win with his side is Hull’s Jamie Shaul, but despite sustaining a 13th straight loss, Shaul was simply outstanding throughout Thursday’s match with Castleford.

Shaul was named the official Man of the Match in the game and with good reason, as his attack was devastating and kept Castleford on their toes.

Nine tackle busts, 175 metres from 12 carries, three clean breaks and even assisting in Jordan Lane’s touchdown, Shaul demonstrated why he has international potential and why he is such a crucial player for the Airlie Birds. 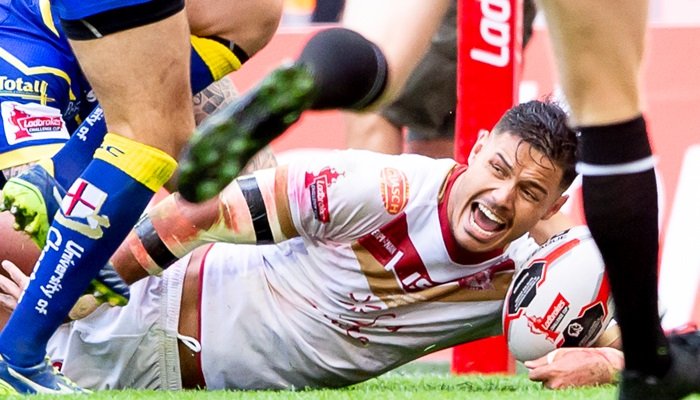 Wiliame enjoyed a strong performance, helping Catalan to their first win of 2019.

The 26-year-old bagged a brace of tries, perhaps denying himself a hat-trick following his quick thinking, but also managed seven tackle busts, four clean break and up to 200 metres regardless.

Though not making as much ground, Makinson was arguably just as potent in St Helens’ last gasp win at Wakefield.

Two very exciting performers and hopefully much more to follow in what could be highly successful seasons for either player.

Next up are one of Catalan’s latest recruits in Matt Whitley, joined by Michael Shenton, who retains his spot from round one.

Whitley was another crucial player in helping the Dragons battle past Huddersfield. He came up with a rather special ball strip that led to one of Wiliame’s efforts but his 19 tackles, five busts and 126 metres really kept Huddersfield working.

Shenton was equally as significant though in Castleford’s win at Hull. Scoring two tries himself, he proved to be too difficult for the Airlie Birds to handle, even managing 85 metres and 16 tackles helped keep Hull at bay long enough for Castleford to hold out. 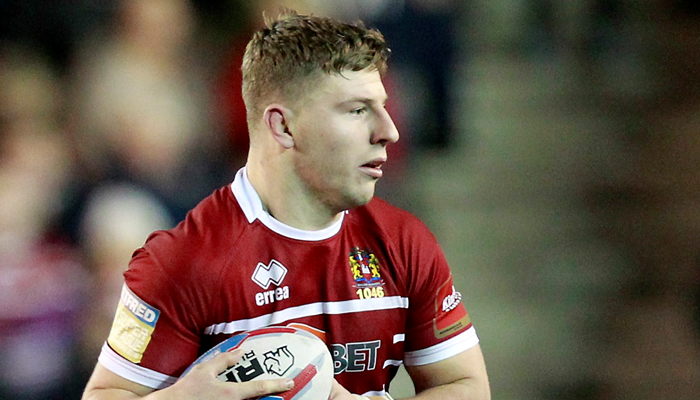 First at half-back is international and former Young Player of the Year George Williams.

Williams was named as the Man of the Match as Wigan opened up their 2019 account with a convincing win over old enemies Leeds Rhinos.

A complete performance from the Wiganer as he and his side kick-started the defence of their title.

An even more obvious choice though has to be Salford’s Jackson Hastings at scrum-half.

Hastings had a hand in all of his side’s tries, scoring one and assisting in three, something that really does give you an advantage.

But his eight tackle busts, ten attacking kicks, 151 metres from 22 carries really saw his attacking ability at his peak, even his 20 tackles to help keep London blanked tops it all off!

Watts produced another top performance, this time against his former club Hull, on Thursday.

Averaging ten metres per carry takes a lot of quality, as does his 31 tackles to help limit Hull’s attacking options, giving him the bragging rights.

As for Hill, he was arguably Warrington’s stand out player in their win over Hull KR.

The 31-year-old managed over 150 metres, 23 tackles and a try assist, heavily involved in the action and keeping the Robins from producing a fightback. 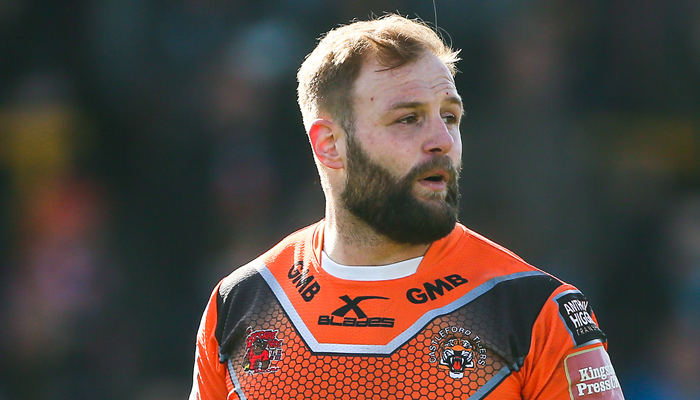 Arguably one of the most underrated players in the competition is Castleford’s Paul McShane.

Rewarded this week by being selected, he was top notch in the win at Hull. McShane provided two superb try assists, put in six attacking kicks and made up to 60 metres with ball in hand.

He also put in a strong defensive stint with 40 tackles, arguably getting the better of England rival Danny Houghton in the end-to-end game.

Jones was another strong performer in Salford’s win, scoring a try, assisting in another, managing seven tackle busts and 135 metres with ball in hand.

He even put in 25 tackles in the dominant display as he and Salford are maybe not here to merely make up the numbers after all.

Farrell meanwhile enjoyed another win over Leeds, scoring a try himself as well as seven tackle busts, 33 tackles and 141 metres.

A relieving result perhaps for Farrell and Wigan and not only their defence is underway but also gaining momentum heading into the World Club Challenge next week is also crucial. 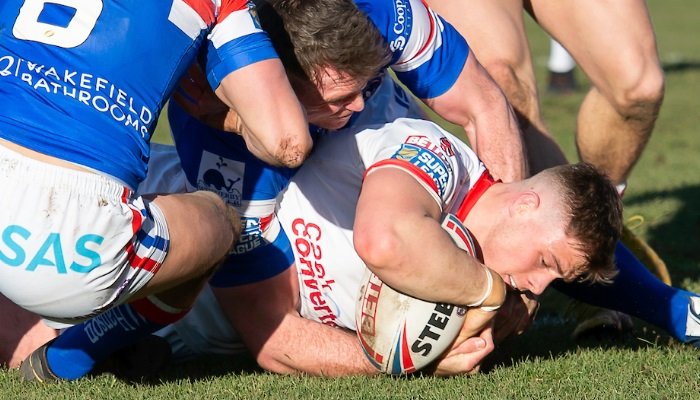 Completing the line-up may bewilder some but St Helens’ Morgan Knowles is the lucky man.

Knowles not only bagged a try against Wakefield but what really saw him home was his impressive 48 tackles in the game.

It was just enough to see off a plucky Trinity outfit, helping the Saints demonstrate they still have that ‘champion style’ of winning as they look all but set for another dominant season at the top.