Rejoice! The Betfred Super League returned to our screens with plenty of action, excitement and some unpredictable results!

Critics alike would have been silenced by certain players and teams standing out as 2019 is already looking like one of the very best!

Does not get more obvious as London’s Danny Ward bags the Head Coach of the week role for round one.

It is mission impossible for Ward, the task of keeping London in Super League but he got the Broncos off to a superb start against the highly fancied Wakefield Trinity.

Early days but his side produced an unbelievable effort, scoring twice the amount of tries as their opposition to record a comprehensive win, silencing many critics alike! 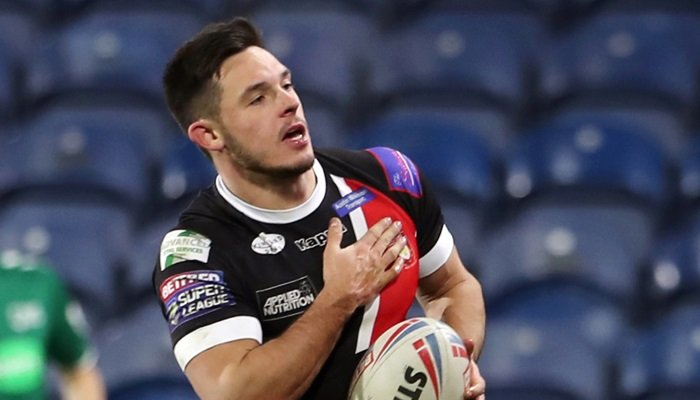 Another side who stunned all were Salford, with Niall Evalds shining in their thrashing of Huddersfield.

Evalds bagged a hat-trick of tries and even assisted in another. He was also a work horse, having managed 94 metres made from 11 carries and even three tackle busts.

The 25-year-old spent a lot of 2018 ravaged by injury but a return does not get much better than his performance on Friday in what could be interesting times that lay ahead.

Despite being on the losing side, Faraimo produced an insurmountable effort for Hull, racking up over 200 metres from 20 carries, ten tackle busts and scoring a rather superb try almost saw the Airlie Birds home.

Dixon was heroic in his own right as he helped London return to Super League with a bang.

Dixon notched a try and landed four goals, plus his nippy running, amassing 75 metres, kept Trinity on their toes and ultimately helped tire them out late on as London ran out comprehensive winners. 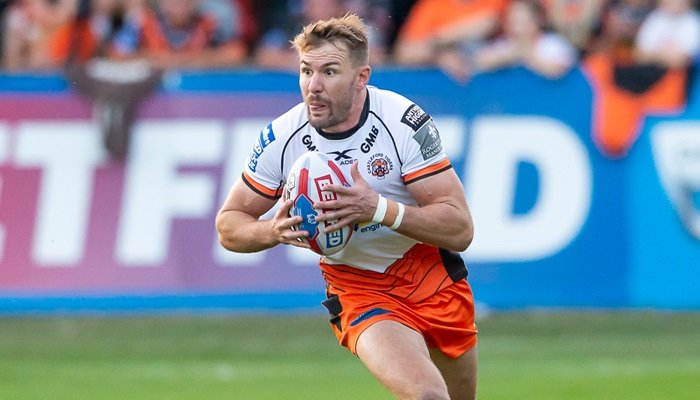 Goodwin was one of the stars in Warrington’s impressive win over previous champions Leeds Rhinos.

The 33-year-old managed 142 metres, nine tackle busts and put in ten tackles, not bad for an ‘old guy’.

Shenton too was superb, providing two try assists, as many tackle busts and clean breaks plus 83 metres that ultimately helped Castleford see off Catalan in a tense affair.

The 28-year-old controlled the game, with four attacking kicks, 123 metres from 16 carries, even scoring a try for good measure.

A sensational performance in what should be a dominant and exciting season for Warrington. 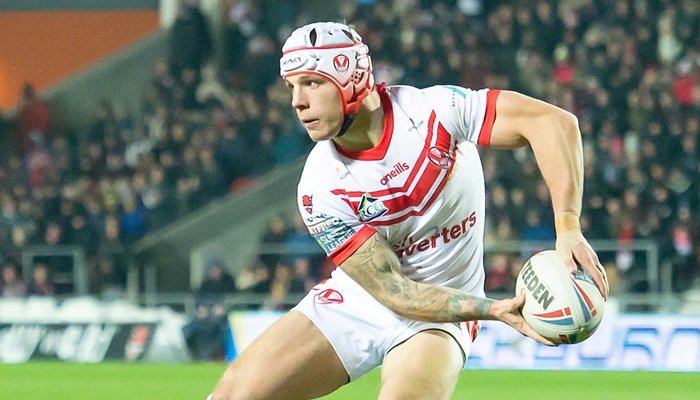 Rounding off the back line is French hopeful Theo Fages.

Fages was named the Man of the Match in St Helens’ entertaining win over Wigan and with good reason as he rewarded the faith Justin Holbrook put in him with a top performance.

Putting in four attacking kicks as well as amassing four tackle busts and 58 metres really saw Fages keep Wigan busy and perhaps could provide Holbrook with selection headaches for the half-back roles in 2019.

Up front sees the ever-improving Liam Watts alongside one of Hull KR’s signings in Mitch Garbutt.

Watts’ attacking skill, yet again, was second to none; 181 metres from 20 carries and six tackle busts kept Catalan on the back foot throughout.

Even putting in 43 tackles help restrict Catalans to just four points scored and similar superlatives were displayed by Garbutt in the Hull derby.

The 29-year-old racked up 161 metres from 27 carries, managed four tackle busts, put in 24 tackles and even scored a try for good measure, easily the best forward in the clash that ultimately helped the Robins off to a winning start.

At hooker is Super League legend James Roby. The 33-year-old does not know when to quit as he led by example once again in St Helens’ hard fought win over Wigan.

He’ll be most remembered for his match-winning try but 54 tackles and 80 metres with ball in hand is quite an effort for a guy his age.

Many thought he was done and dusted a few years ago but Roby celebrates his new Saints contract with another win over the old enemy Wigan as they look to all the way to the top once again. 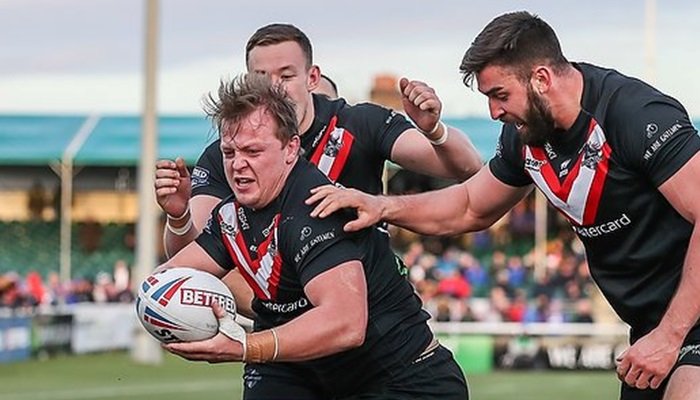 Lining up in the back row sees London’s Eddie Battye and Salford’s Jansin Turgut selected.

Battye took a break from the sandwiches and utilised his sheer mass to great effect in London’s big win over Wakefield.

He came off the bench and notched two tries for the Broncos but also kept Wakefield’s rather sizable pack on the back foot with 148 metres and eight tackle busts, enough for them to record the victory.

Turgut was also impressive in Salford’s win at Huddersfield; assisting in two tries, managing 110 metres and even putting in 20 tackles, Turgut was a risky signing for the Red Devils but life at Salford could not have begun any better!

Finally, at loose-forward is the ‘popular’ figure in Ben Westwood.

Noted for his ‘passionate’ style of play, Westwood was superb in a complete performance by Warrington on Saturday.

The 37-year-old still has life left in him, managing almost 100 metres and 19 tackles kept Leeds’ pack in check, restricting them to a very late try as their only consolation from the game.