One of the club’s in the second tier with the most limited spending power, the Bulldogs find a way every season to compete even as their biggest rivals Dewsbury Rams suffered relegation to League 1 last year.

The West Yorkshire side made it to the semi-finals in 2021 and in 2022 defied the odds by defeating one of the favourites for promotion in the shape of Featherstone Rovers in the semis to progress to the Championship Grand Final – the Million Pound Game – against the then Leigh Centurions now Leigh Leopards.

Again in 2023 they will have to defy the odds. They have lost some of their star players such as Luke Hooley to Leeds Rhinos and Tom Gilmore to Widnes Vikings.

However, they have kept Ben White and added the likes of Elliot Kear, formerly of Bradford Bulls and Salford Red Devils and Wales skipper, to the squad and have former Wakefield Trinity man Keegan Hirst back as he comes out of retirement.

The Bulldogs, under superb coach Craig Lingard, will do their all to shine again in 2023 and will certainly look good as they do following the release of their two superb kits.

After legendary Australian commentator Andrew Voss helped launch their home kit, they have today revealed a superb away kit for 2023.

The kit has a sky blue base adorned by a chest of dark blue with splashes of white to add to the look. 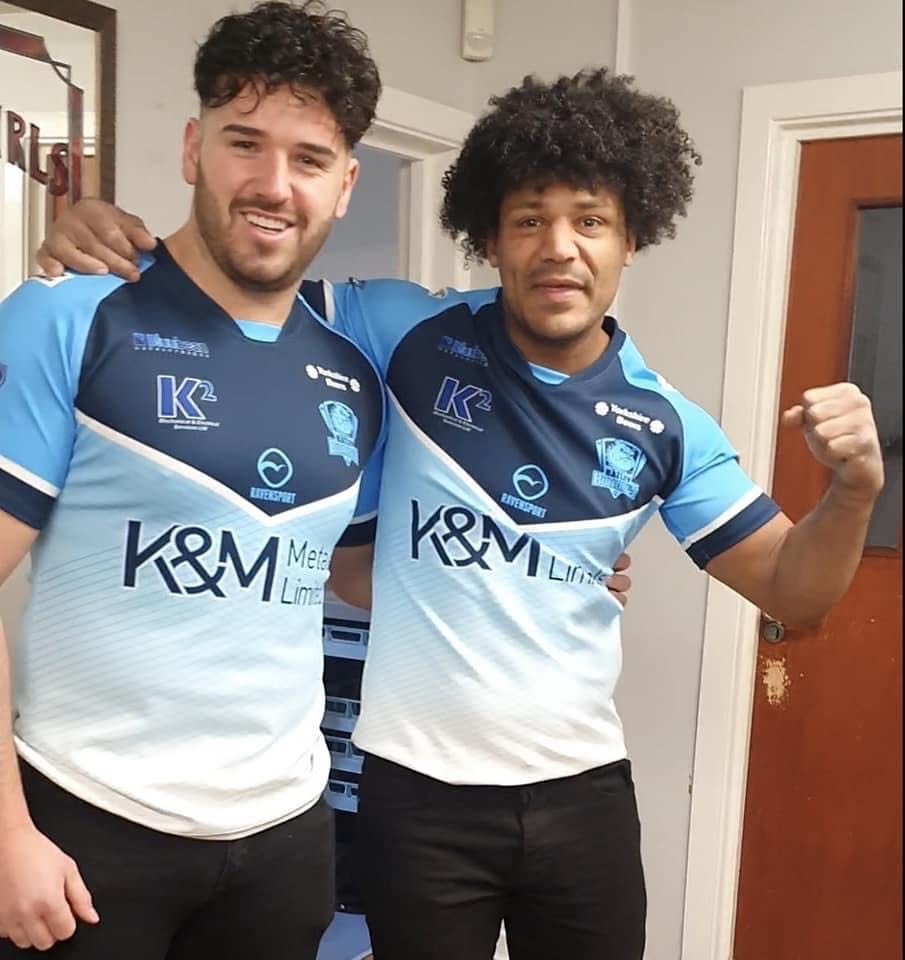