Batley have signed former Wakefield forward Lucas Walshaw from Dewsbury Rams ahead of next season.

The 27-year-old made his Trinity debut in 2011, going on to make 23 appearances for the Super League side.

After loan spells with Doncaster and Dewsbury, Walshaw moved to Bradford in 2015, before then going back on loan to the Rams in 2015 and 2016 and joining them permanently in 2017. 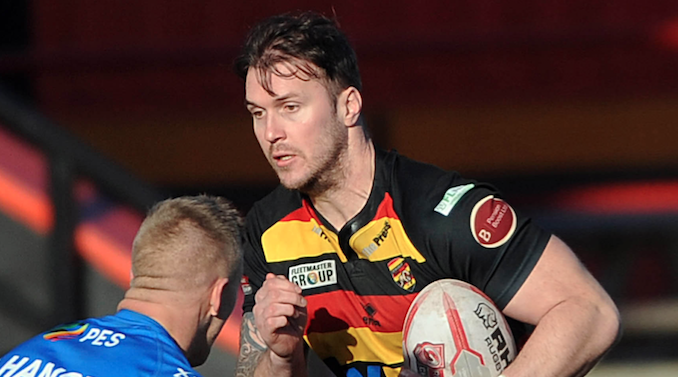 He has made over 130 career appearances for his four different clubs, scoring 29 tries in total.