Batley Bulldogs are appealing for information after vandals struck at the Fox’s Biscuits Stadium, causing thousands of pounds worth of damage.

The club’s sponsor boxes were attacked with hammers by three yobs, who have been caught on CCTV but not identified as of yet.

Batley posted pictures of the damage on their social media channels and chief executive Paul Harrison has talked to the Huddersfield Daily Examiner about the latest attack. He said: “This is the fourth time vandals have broken into our premises in recent months,”

“They have brought hammers with them and completely smashed the four hospitality boxes up.

“It looks like the cost of the damage will be in the region of £5,000 to £10,000 to repair and we will have to get on with it soon as we have a match against Dewsbury coming up a week on Sunday.

“We have a company coming out this afternoon to take a look.

“In addition to the damage these youths have stolen five or six cases of Fanta. It’s such a shame as the club is doing great and we put so much back into the local community.” 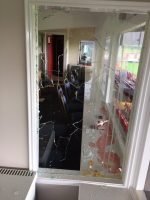 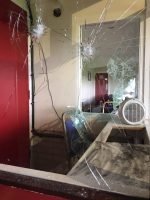 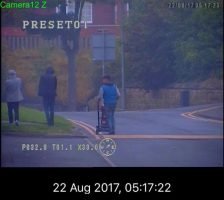 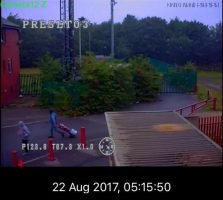