Sadly, yesterday marked the end of Danny Brough’s career as he announced his retirement following medical advice. A former Man of Steel winner, Brough was one of the best players to grace Super League and was at times unplayable. Following the announcement, Twitter was flooded with people wishing the scrum-half all the best, so let’s look at the best responses.

Almost everyone noted the quality of Brough especially his masterful kicking game, as they remembered how he tormented their teams in his hay day.

Was definitely world class at one point. Always seemed to play well against Leeds, particularly in his Huddersfield days.

Extraordinary levels of ability. Always strived to win every game and inspired the Giants to play their best ever rugby in and around 2013.

At his peak Danny Brough was the most talented player in the British game for me. Seen him run the show so many times!#brough @Giantsrl 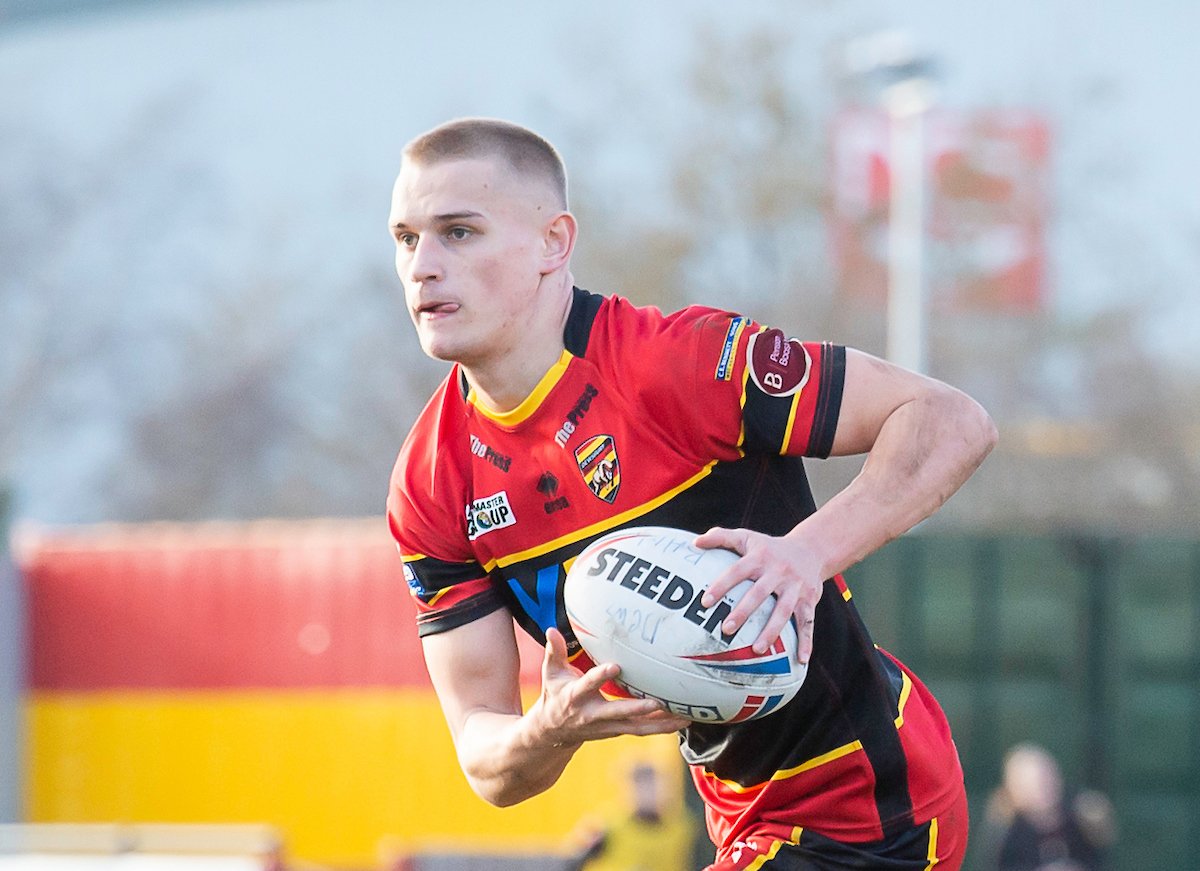 One claimed that he was perhaps the most accurate kicker the game has ever seen.

So Danny Brough retires, farewell to one of if not the most accurate distance kickers the game has seen.

Meanwhile, fans from all over the country, even those from rival teams, felt compelled to wish him well. 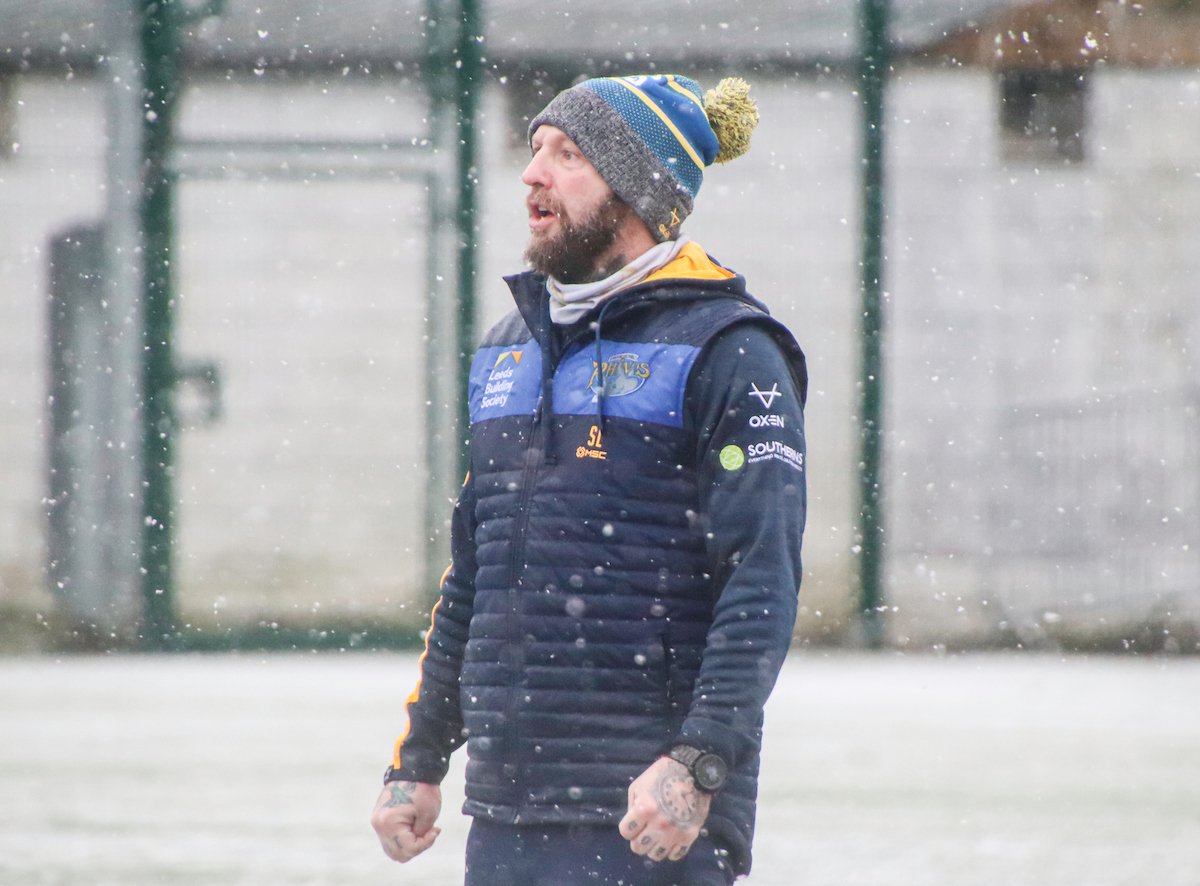 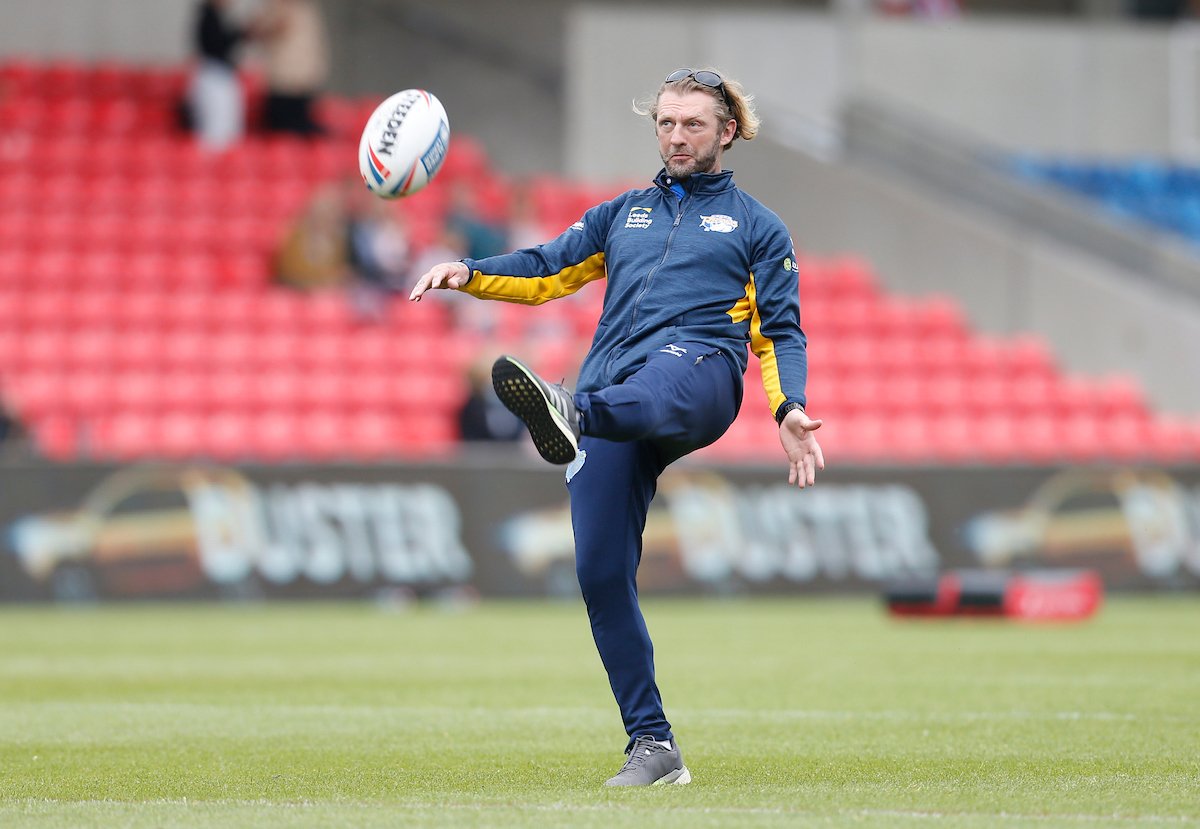 All the best in your retirement Danny. Always remember you as a very promising young tenacious ba##ard @YorkKnightsRLFC in the early days. You went on to have a cracking career and always hated you being on the opposite side. Best of luck for the future 👏🏻👏🏻👏🏻

One noted how special his character always was.

Fabulous player .. one of the characters of the game. Hope he continues in the sport in some guise.

Bradford fans meanwhile expressed their commitment to supporting him beyond the field and into the next stage of his life.

One fan found the perfect way to describe the Scotsman who led his national team to their most famous result against New Zealand five years ago.

Other fans found it hard to forgive him for the way he tore their teams apart in big games whilst others wished he’d have played for their club.

Great player. I’ve still not forgiven you for putting Widnes to the sword in the playoff final at headingley all those years ago😂😂

Watched Danny cause Salford no end of problems over the years, always wished to see him in a Salford shirt. Top player. Happy retirement.

Some worried how Bradford would cope in his absence. They’re hoping Dec Patton can fill the void he’s left.