This morning the Super League Dream Team was revealed for 2022 and there could be very little argument about the selection.

St Helens dominated with Jack Welsby at stand-off, Alex Walmsley at prop, James Roby at hooker and Morgan Knowles at 13.

The team was completed by Hull KR’s Shaun Kenny-Dowall at centre, Huddersfield’s Chris McQueen at second-row and Leeds’ Mikolaj Oledzki at prop.

A very fair and good team, but plenty of other players deserve credit as well so here’s our alternate Super League Dream Team for 2022.

Fullback: Tui Lolohea
In most other seasons, Tui Lolohea would have been a sure pick at fullback but the form of Jai Field unsurprisingly denied the Tongan. Lolohea has been Huddersfield’s main attacking threat scoring and creating tries all season and tying together their attack guiding them to their second highest finish in Super League.

Wingers: Tommy Makinson and Liam Marshall
Most of the time when you finish in the top six try scorers you’re set to feature in the Dream Team but the form of Bevan French and Ken Sio has kept these two free scorers out of this year’s team. Marshall has been the least celebrated of Wigan’s dangerous trio but has scored tries for fun all year. Meanwhile, for a long spell this season Makinson led the try scoring charts till he got injured. Without that injury he may have out scored even French.

Centres: Ricky Leutele and Konrad Hurrell
Konrad Hurrell is back to his best at St Helens and has been a major reason behind Tommy Makinson’s try scoring exploits this season. A frequent scorer as well, he’s had an underrated and underappreciated season. As for Ricky Leutele without his mid-season injury, he would have surely made the Dream Team itself. A powerful runner, he scores plenty of tries in the same way as Hurrell backed up by his offload game that leads to tries galore for others.

Halfbacks: Jonny Lomax and Harry Smith
Jonny Lomax can consider himself unlucky not being picked in the Dream Team and his teammate and the man who was picked ahead of him Jack Welsby believes so calling him “Super League’s smartest player.” Lomax is a great leader and rarely has a bad game and has continued his form with a torn bicep. He’s joined by young Harry Smith who has had his best season to date and has been a key part of Wigan’s scintillating attack often paving the way for Field and French.

Props: Chris Hill and Liam Byrne
Like many in this team, Chris Hill would perhaps have made the Dream Team itself if not for a midseason injury. Hill has been one of the signings of the season. He’s given Huddersfield’s pack some great go forward and fight. As for Liam Byrne, he’s had a real breakout season this year becoming Wigan’s starting prop always giving the Warriors a good platform before the likes of Patrick Mago and Kaide Ellis cause havoc off the bench.

Hooker: Danny Levi
Another Huddersfield player makes this team and he like some of the other incomings the Giants have brought in has taken the Giants to the next level. He’s provided pace and a real running threat from nine adding to the Giants attack.

Second-Rowers: Rhyse Martin and Morgan Gannon
A pair of Leeds back-rowers who have both had terrific seasons. Rhyse Martin has perhaps been Leeds’ best player this year and has been no stranger to a try and yesterday equalled Mason Lino’s record of most consecutive goal kicks with 36. As for his young teammate, Gannon has played this season like a 28-year-old rather than an 18-year-old. A real warrior, he too has been a frequent scorer. 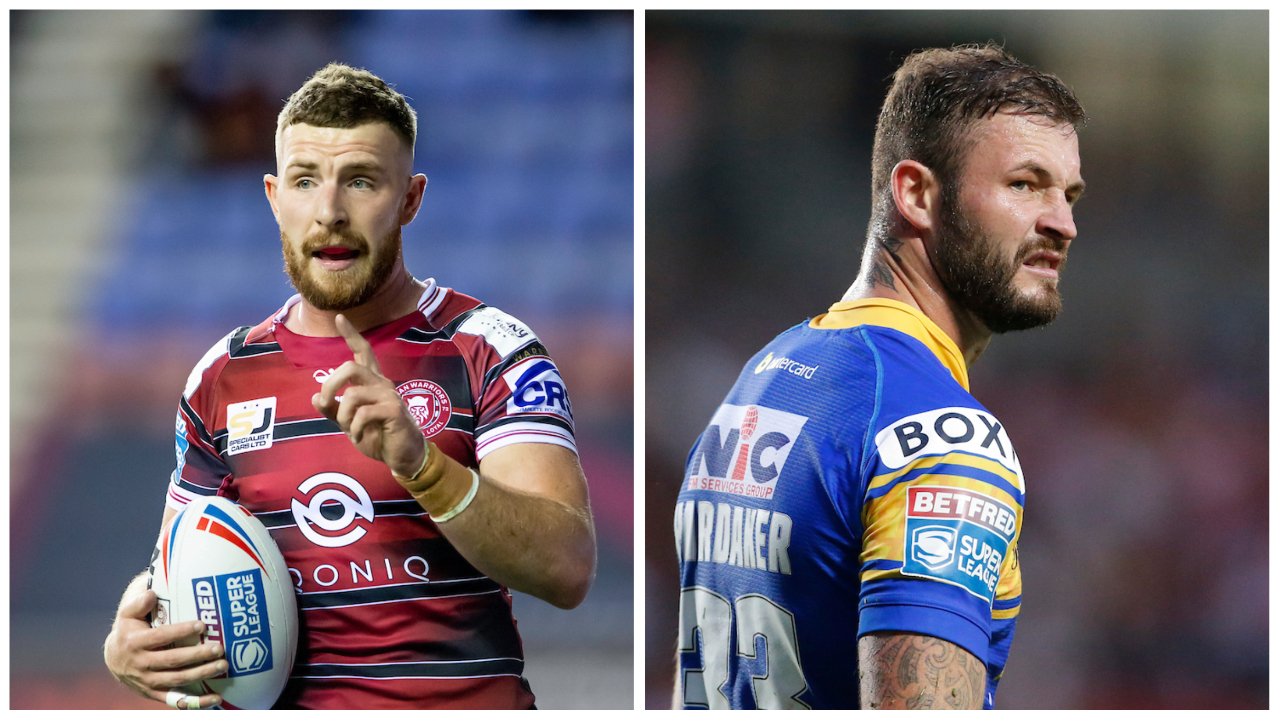 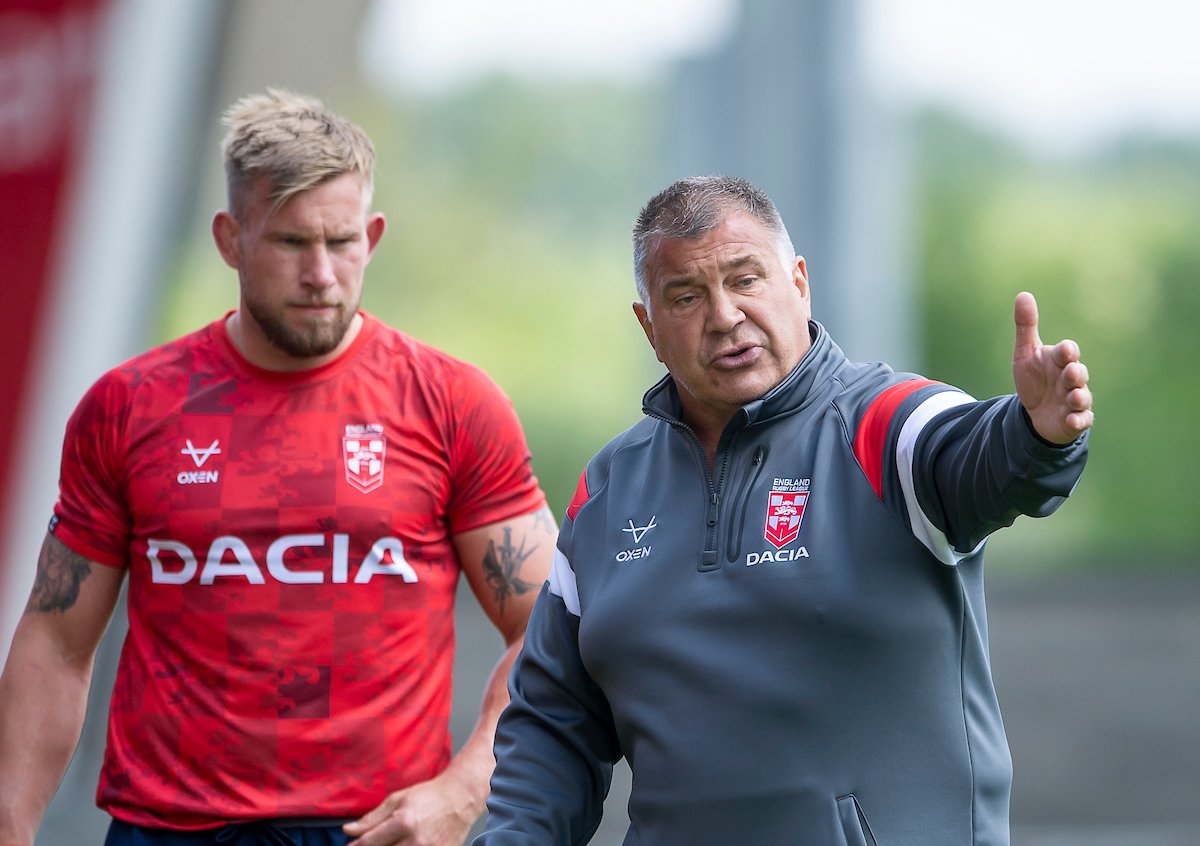 Loose-Forward: Joe Westerman
Earlier this year, Lee Radford made headlines when he said Joe Westerman was the best 13 in the league ahead of Morgan Knowles. A very different player to Knowles, he has been key to the Cas attack spreading the play as another ball player.