Every club both in Super League and NRL and even down to those sides who don’t get paid to play have end of season awards ceremonies.

The likes of St Helens and Wigan have already had theirs whilst other clubs follow suit, but in Australia there was controversy around one of these end of season awards ceremonies.

The one in question was St George Illawarra Dragons’ end of season awards evening in which only three first team players attended in the shape of Zac Lomax, Michael Molo and Ben Hunt who recently signed a new deal according to the Syndey Morning Herald.

This meant that 27 first team players no showed the event sparking more speculation about potential unrest at the Dragons piling the pressure on Anthony Griffin after he led St George to 10th place in the NRL as the club’s struggles continue.

However, the strange attendance has been explained away by the club who explained that their men’s team are weeks into their annual leave with many on holiday with the ceremony having to wait for the conclusion of the NRLW season.

According to Fox League, Chief Executive Ryan Webb said: “When you do this it meant our men’s team were three to four weeks into their leave period so many had gone on their holidays. It’s a tricky situation for a lot of clubs with both NRL and NRLW teams will have to work out a solution for.”

However, to the Sydney Morning Herald stated that many of the players were at home but simply chose not to attend despite it being a recruitment of employment at most NRL clubs feeding the narrative of unrest around the club.

After all, starlets Jayden Sullivan and Tyrell Sloan recently requested a release from the club as problems mount at St George. 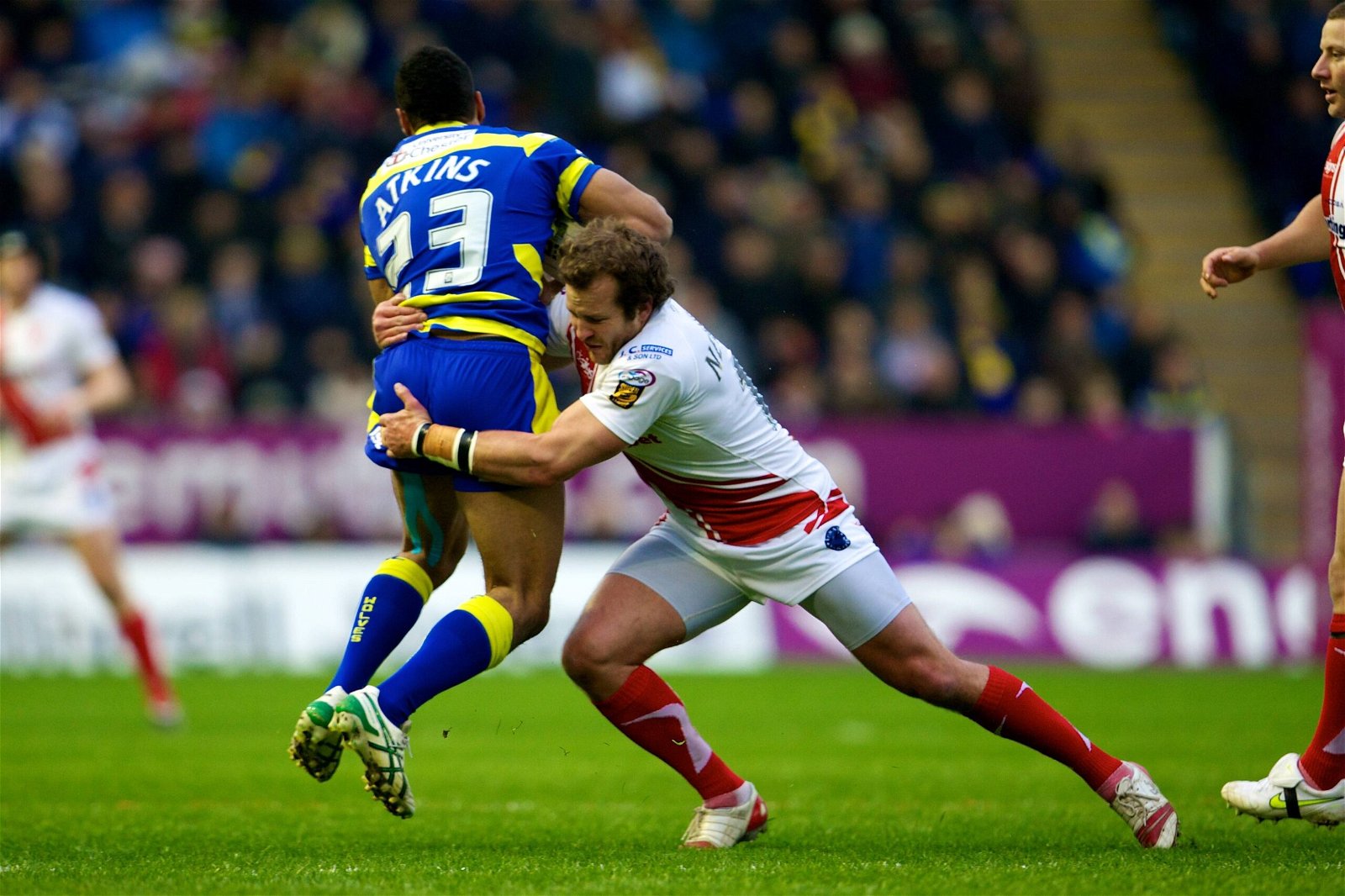 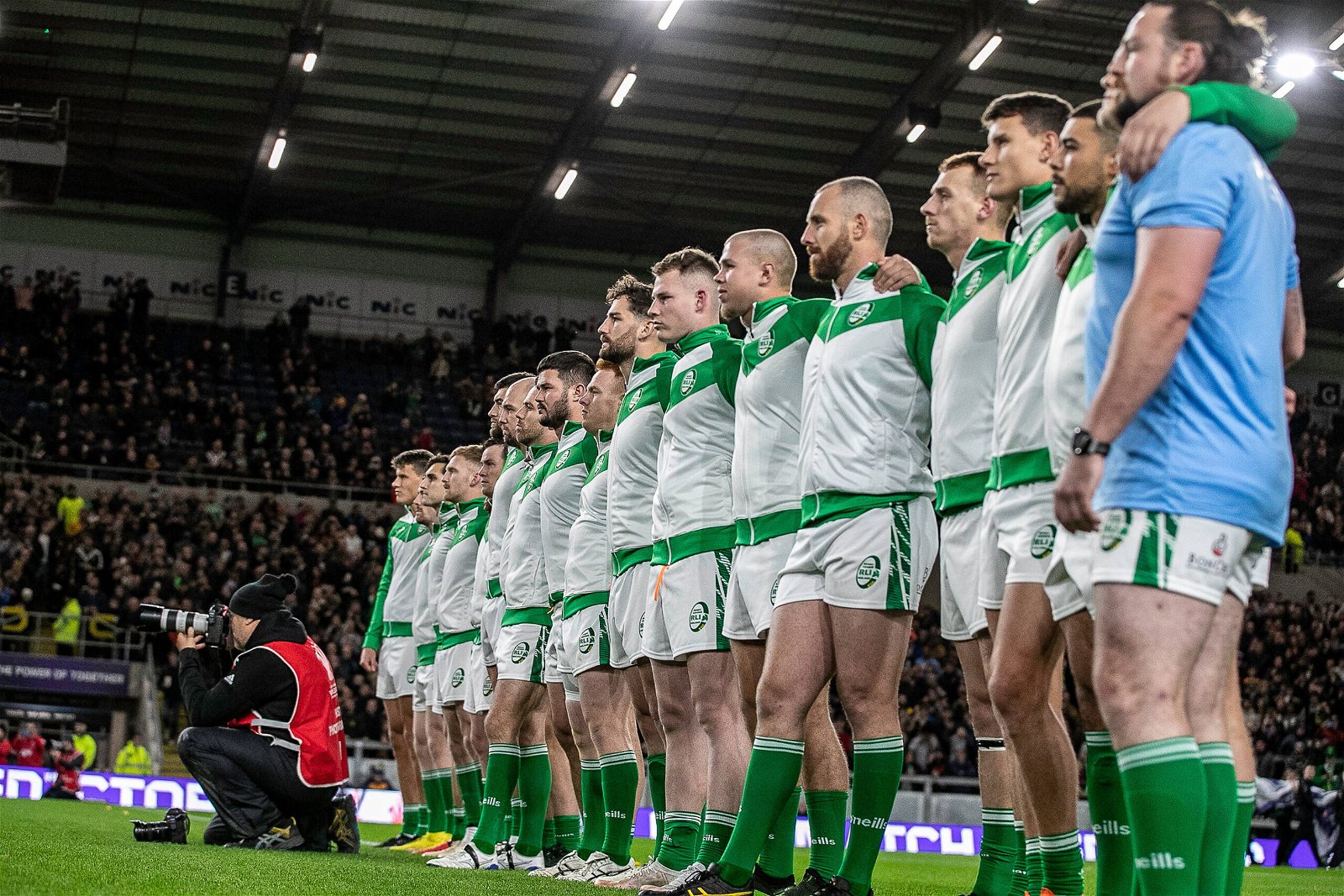