The Challenge Cup Final made its way to the Tottenham Hotspur Stadium for the first time in 2022.

Wigan Warriors faced off against Huddersfield Giants in a nervous battle, with the Giants leading 14-12 up until the last few minutes.

That being said, this Wigan side is full of champions and, led by Harry Smith, the Warriors came back to score as the clock wound down to register their 20th Challenge Cup success in their long and illustrious history.

The diversion away from Wembley Stadium was down to the fact of the football play-offs being played on the same weekend as over 51,000 flocked to the home of Tottenham.

Wigan and Huddersfield kicked off at 3pm, but that wasn’t the first showpiece event to take place that day as the 1895 Cup Final was scheduled for kick off at 12pm.

However, that day out in Tottenham will be the last for a number of years with Wembley Stadium set to take the stage again in 2023 despite the success of the move across London.

The closeness of the fans to the action, the more packed stadium and the design of the venue all created a much more intense atmosphere than the modern Wembley which has led to some calls for Tottenham to be used once more next year. 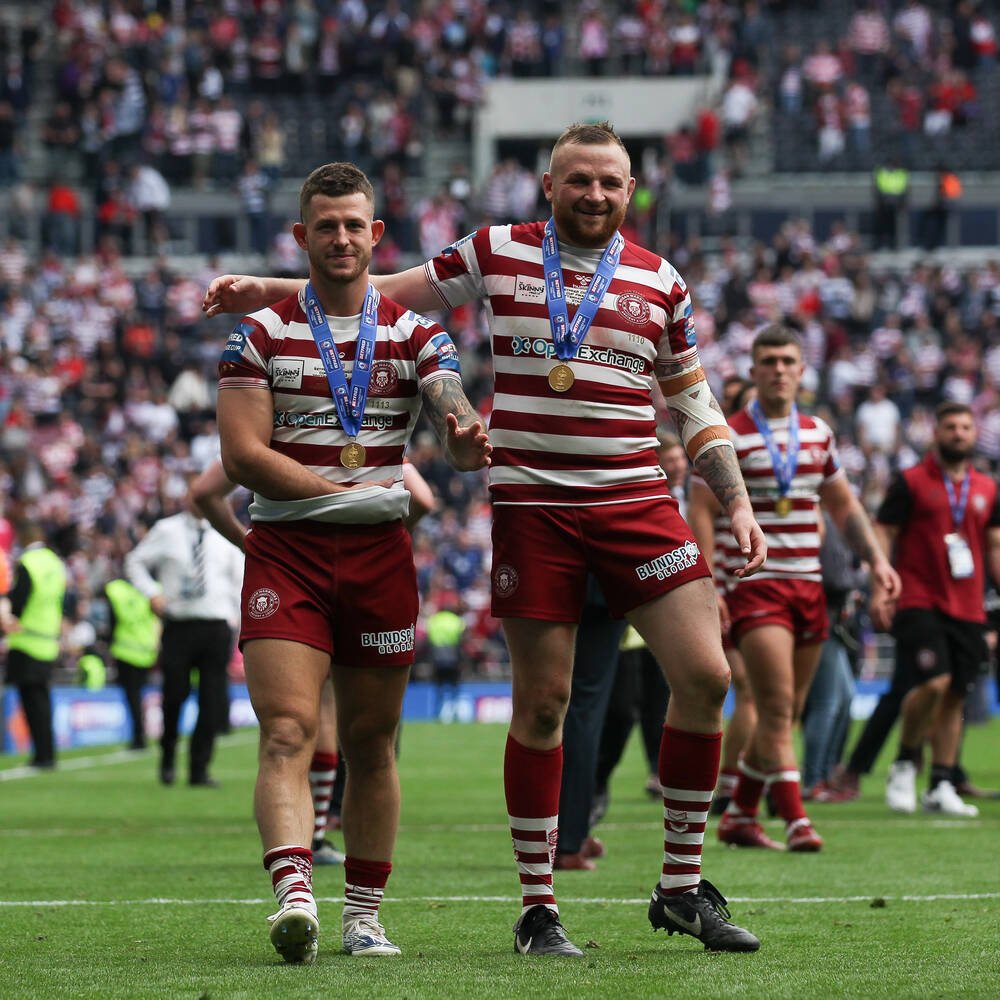 And, after being contacted by Serious About Rugby League, an RFL spokesperson was full of praise for the Tottenham Hotspur Stadium, but revealed that the move was all practical.

“We couldn’t speak any more highly of the Tottenham club and staff as partners, nor of the stadium as a venue,” an RFL spokesperson told Serious About Rugby League.

“But as you know, there were specific circumstances which made Spurs feasible this year – so appetite isn’t really the key factor, it’s practicalities.”

Of course, with people desperate to know what weekend the final will be held on in 2023, the RFL could not yet give a date, stating: “No decision yet, talks are still ongoing,” though with no World Cup in 2023 making it a crammed season, it may well revert back to its August slot.

Back to Wembley, back to August BH! Back to rail closures on the West Coast Line. It may not happen….! well since 2007 there has only been 2 occasions when there hasn’t been disruption on the line (3 full days to carry out maintenance!!). The RFL don’t think about the fans though..& they wonder why the attendances are low.