Welcome back to From The Terraces, the weekly column where I choose a hot topic within the rugby league community, and discuss my opinions. This week I discuss my five mid-season picks for the 2017 Steve Prescott Man of Steel award.

Well, we’re just about halfway through the regular season and I think it’s a good time to have a look at five early picks for the 2017 Man of Steel award.

Before I start to talk through my picks, there are a few players who deserve a mention having just missed out: Morgan Escaré, Joel Moon, Greg Minikin and Junior Moors are all players who I think are within a chance this year.

In my view, George Williams will be the 2017 Man of Steel. I know there’s still a long way to go and anything can happen in rugby league, but he’s the clear standout this season in a Wigan side that’s been struggling so far. If the Warriors do go on to win any more trophies this season, then he’s going to be playing a huge part of it. He’s just recently signed a new four-year deal at the club, and that should keep the NRL clubs at bay for another year or two at least. He’s been directly involved in 21 Wigan tries this season, that includes 16 assists, which is by far the most in Super League this campaign. He’s young, hungry and full of talent, it’ll be a big shock if he doesn’t go on to win the Steve Prescott Man of Steel at some stage in his career.

Castleford Tigers have been superb this season and Luke Gale is playing a huge part of that. Since signing for the Tigers in 2015, Gale has had a great couple of years, growing as a player, and in recent times, the heartbeat of the Tigers success. He has already surpassed his 2016 try-tally and looks set for his most successful season as a player. His kicking game is so crucial to the Tigers, and when it gets down to those tight games later in the season, he’s going to be the difference. Castleford look to be right in the mix this season and if he continues at the rate he’s going, he could be giving them a huge helping hand to their first bit of silverware in years.

At the start of the season, not many, if any, would have chosen Matt Parcell as an early candidate for the Steve Prescott Man of Steel. He was unknown to many in Super League, having only turned professional in 2015 and having just played around 20-games in the NRL without making many waves. However, he’s come straight into this Leeds side and has made the hooking role his own. He’s been an influential player for the Rhinos this season, having scored seven tries combined with seven assists too. He’s been a real surprise package within Super League and is just what Leeds needed to left them after last year’s poor showing. The Rhinos are doing much better than they did in 2016, and Parcell is one of the reasons why. 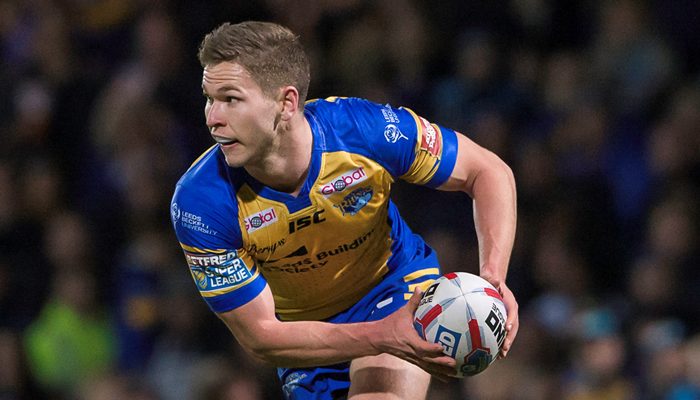 Well, what an unbelievable signing Albert Kelly has been for Hull FC. Having signed from their fiercest rivals Hull KR, following their relegation last season, many didn’t know what to expect. However, he’s come in and lit up the Super League this season, scoring some quite remarkable tries. His quick feet and lightning speed have been troubling the defence of clubs all year and no one’s seemed to find a way to stop him yet. Hull FC managed to secure the half-back for another 12-months, and I’m sure their fans were delighted. Following their Challenge Cup success last season, Hull will be looking to go one further in 2017, and Albert Kelly is going to play a huge part in that.

This may be a surprise choice for many, but I don’t see how you can leave Gareth O’Brien out. Last season he single-handedly saved Salford from relegation, and now, in 2017, they’re having their best start to a Super League season in years with O’Brien playing a pivotal role. He is joint top try-scorer at Salford this season in addition to eight assists, he’s absolutely flying. Having been let go by Warrington in 2015, O’Brien is starting to make a name for himself now and has perhaps showed the Wolves they were wrong to let him go. If Salford do manage to maintain their current form and push on for a play-off spot this season, then I feel that Gareth O’Brien will be the reason why.

This concludes the 14th edition of From The Terraces. Please feel free to let me know your early picks for the 2017 Steve Prescott Man of Steel award in the comments below. 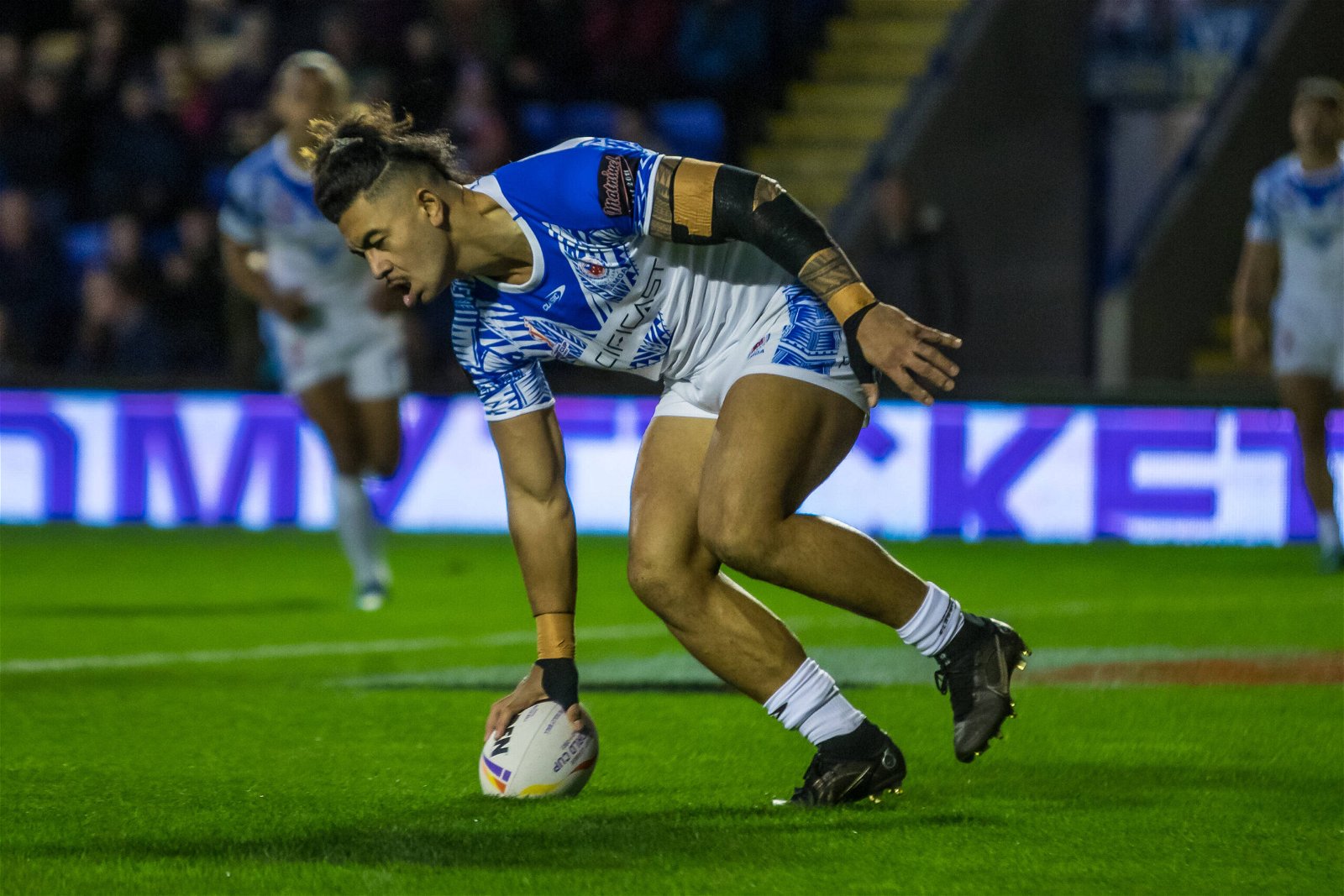