In only the third final in the history of the 1895 Cup, holders Featherstone take on rivals Leigh in a game where the narrative exceeds the silverware on offer.

Not only is this a battle for a trophy, it is the latest stop in the race for promotion and could see either side claim an almighty boost in this battle and a psychological edge as the season unfolds from here.

But first and foremost there’s some silverware up for grabs in one of the country’s best and biggest stadiums. It should be a great game. 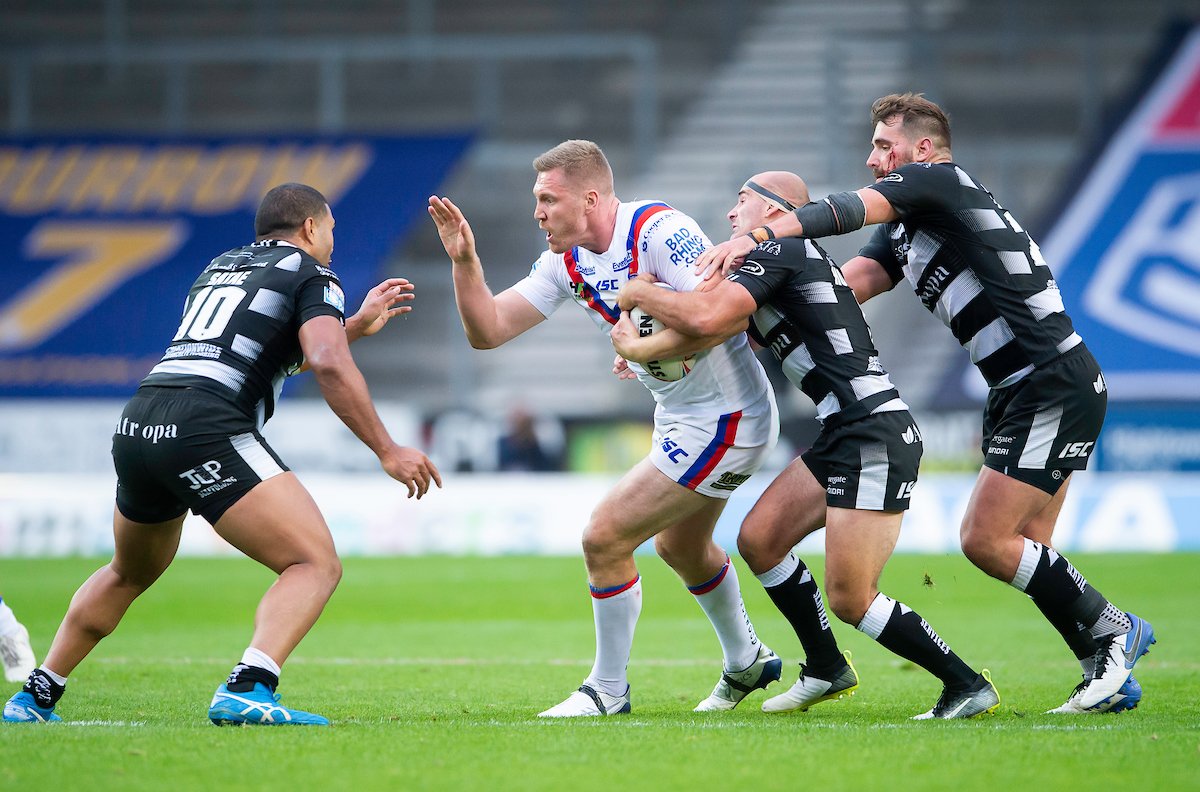 The game kicks off at 12:00 at the Tottenham Hotspurs Stadium tomorrow.

Coverage starts on Premier Sports 1 from 11:30. The game can also be watched on BBC iplayer.

Featherstone Rovers
The big call for Brian McDermott is whether Johnathon Ford should be called up to the starting 13 in only his second game for the Rovers in place of Morgan Smith which could see Smith drop to the bench. A lot of his side is settled however the loss of star hooker Connor Jones to suspension is a blow and could see Matty Wildie start at nine. There may also be a place for Adam Cuthbertson owing to his experience.

Leigh Centurions
Like his opposite number, Adrian Lam has a mostly settled side and a star signing set to make his second appearance for the club in Blake Ferguson on the wing. Elsewhere, Ben Nakubuwai returns from concussion and could provide size as could Adam Sidlow who may replace Keanan Brand on the bench.